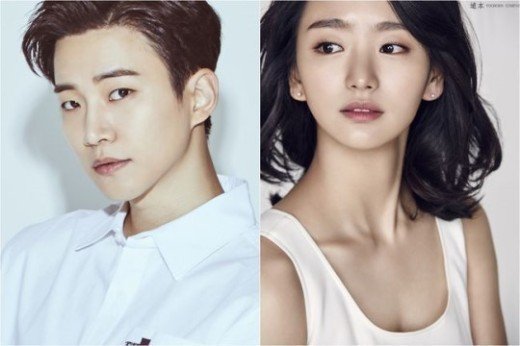 JTBC has gone through a long time of preparation to place dramas into the right time slots. Besides the Friday and Saturday dramas at 11 PM KST, more dramas will be broadcast on Monday and Tuesday at 11 PM KST. Existing TV shows will be adjusted in time and details to be released soon.

The Friday and Saturday line-up is outstanding. "The Package" starts up just after "Age of Youth 2". "The Package" was filmed all over France and stars Lee Yeon-hee and Jung Yong-hwa.

Following the package "The Package" is "Untouchable", which is about a detective who faces the ugly truth about his wife's death. "Untouchable" is directed by Jo Nam-gook and written by Choi Jin-won. The cast of "Untouchable" is Jin Goo, Kim Sung-kyun, Go Joon-hee, Jung Eun-ji, and more.

Until now, JTBC has put forward "Padam Padam... The Sound of His and Her Heartbeats", "Childless Comfort", "A Wife's Credentials", "Awl", "My Wife Is Having an Affair", "Cruel Palace - War of Flowers", "Strong Woman Do Bong-soon", "Woman of Dignity", and more.

JTBC announced it will also releasing two new dramas starting at the end of the year.

"New JTBC dramas lined up starting in December"
by HanCinema is licensed under a Creative Commons Attribution-Share Alike 3.0 Unported License.
Based on a work from this source