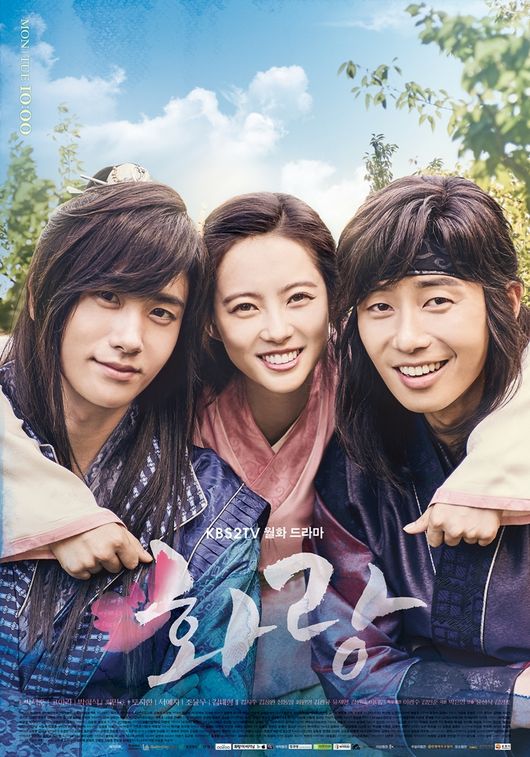 Upcoming KBS drama, "Hwarang", which is to air its first episode on December 19, will air a 60 minute special broadcast on December 16.

This special include commentary of the actors as they show the process of how "Hwarang" came about.

The cast and crew all met together in November to film the commentary portion of the special.

It is rare for a drama to release a commentary special even before its official release.

"Hwarang" is a historical drama that takes place during the Shilla period of Korea. The first episode will air on December 19.

"New KBS Drama "Hwarang" to Air a 60 Minute Special on December 16"
by HanCinema is licensed under a Creative Commons Attribution-Share Alike 3.0 Unported License.
Based on a work from this source