New Korean Comedy to Be Remade in France 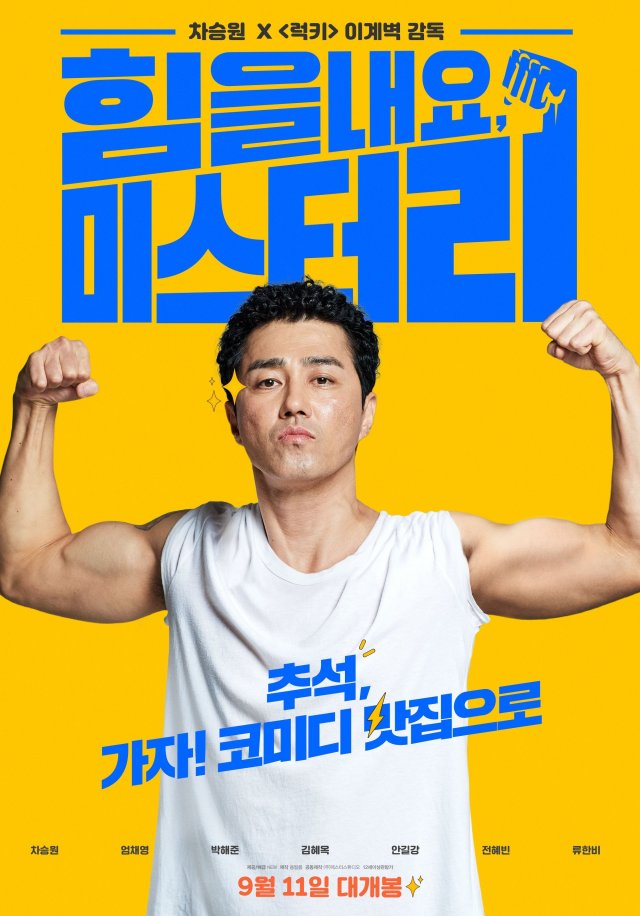 The latest Korean comedy film "Cheer Up, Mr. Lee" will be remade in France.

Industry sources said on Monday the film's producer, Yong Film, has agreed to allow StudioCanal, a leading film studio and distributor in France, to remake the film.

StudioCanal owns over 6,000 film titles including "Pride and Prejudice" and "Bridget Jones's Diary".

"Cheer Up, Mr. Lee" tells the story of a mentally challenged man who belatedly learns he has a daughter and goes on a journey of discovery with her.

"New Korean Comedy to Be Remade in France"
by HanCinema is licensed under a Creative Commons Attribution-Share Alike 3.0 Unported License.
Based on a work from this source