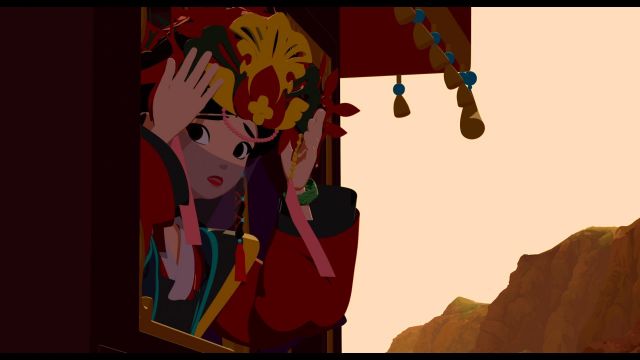 Synopsis
Princess Aya of the Sabi kingdom has a curse that transforms her into animals, but her mother's amulet prevents her from unwanted morphing. When her kingdom is under siege, king of Sabi creates an alliance with the Kingdom of Vatar by marrying Aya off to Prince Bari. En route to Vatar, her convoy is attacked by a magical beast and Aya's amulet is nowhere to be found. During Aya and Bari's wedding ceremony, Aya witnesses a regent conspiring with the magical beast to oust the prince and take over the kingdom of Vatar. When Bari's life is put in danger, Aya transforms into a leopard and saves him. Together, Aya and Bari decide to combine forces to counter the regent's army and protect their kingdom. Peace returns to Vatar and Aya finally gets to have her proper wedding ceremony. 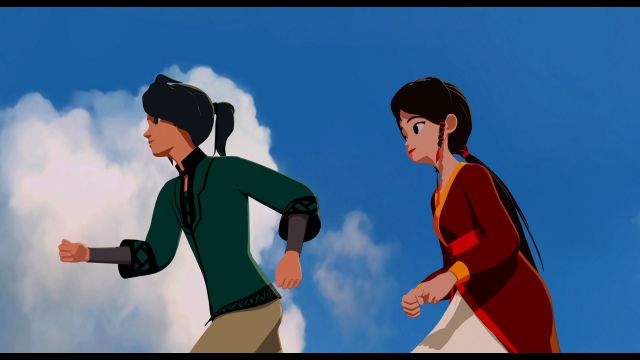 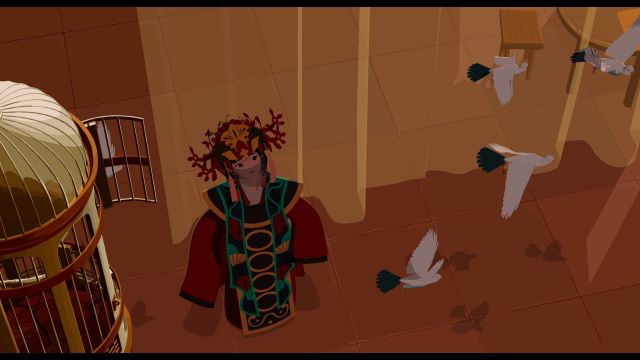 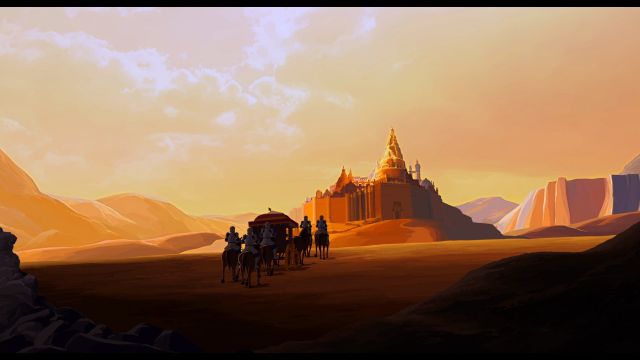 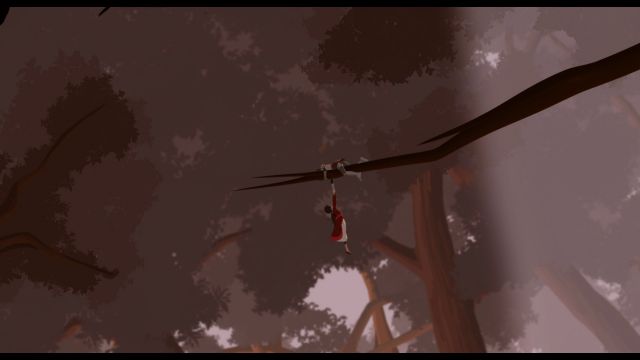 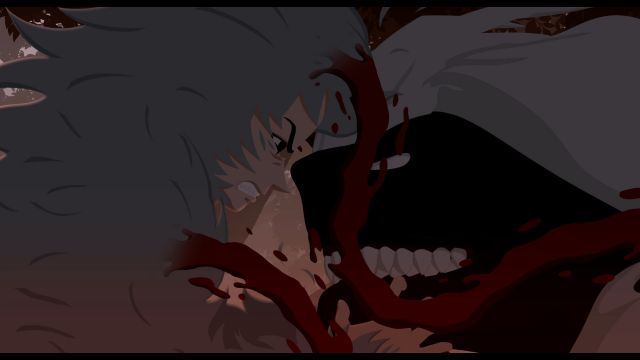