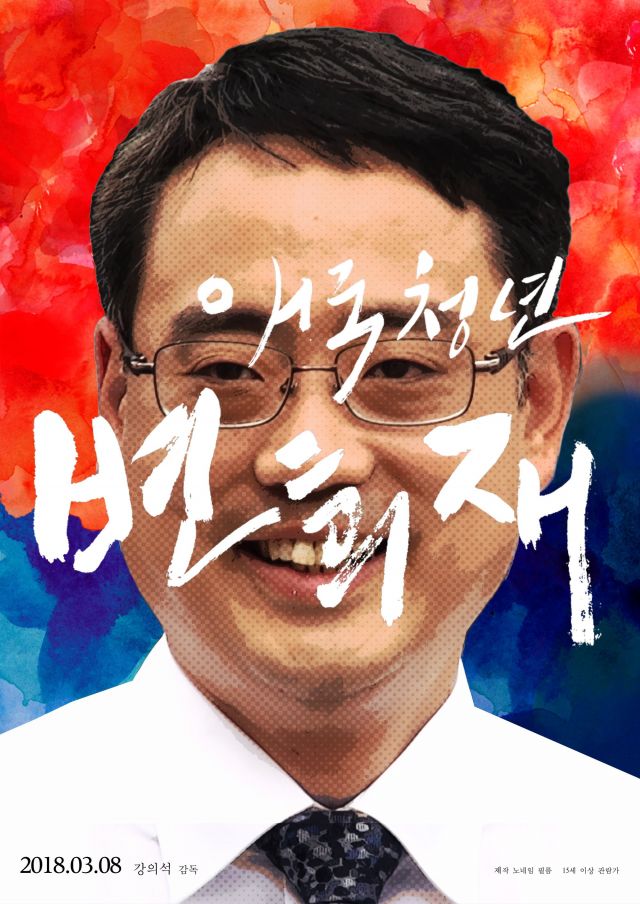 Synopsis
"Kill the commmies!", "Unification by moving northward!" - this is what Byun Hee-jae yells until one day Kang Eui-suk, who he called a pro-North upcoming Korean, shows up with a camera and starts talking to him. This is how they first start getting along and Byun Hee-jae, who spends sleepless nights worried about his country, runs for candidacy in the National Assembly by-elections.