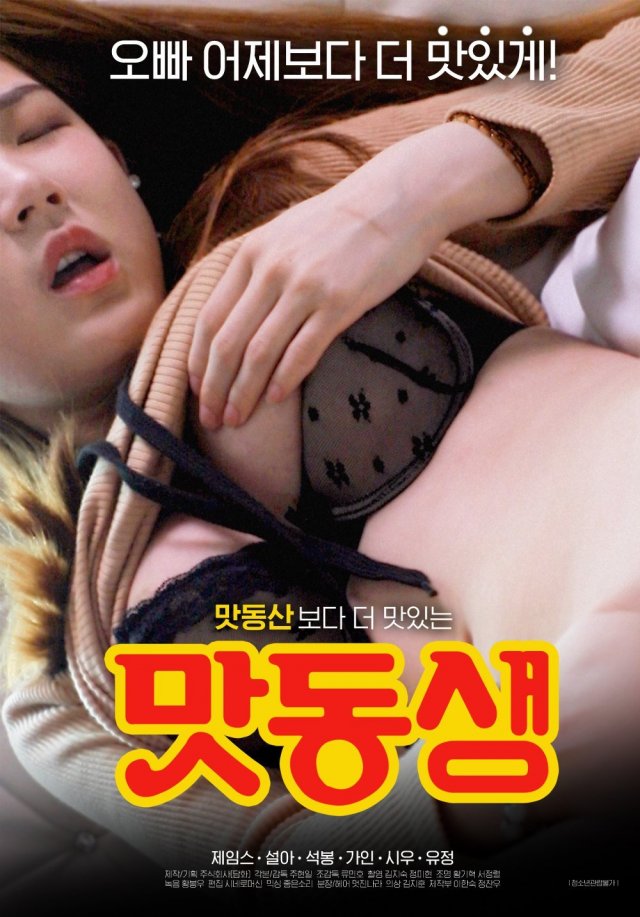 Synopsis
One day, Jae-kwon who lives alone decided to live in the same house with his cousin Jae-won. Jae-won, who was adopted as a younger brother, eagerly followed his cousin's authority when he was young, but he is increasingly agonizing over how to express his feelings as a heterosexual. The relationship with Hyo-seong, is a kind of relationship where they are not responsible for each other, but is only financial...