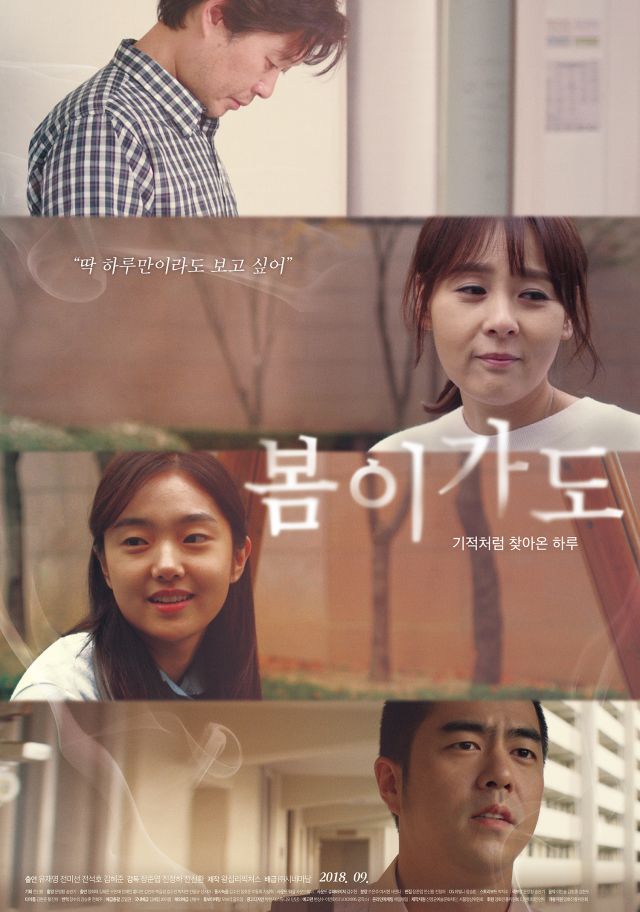 Synopsis
April 16, 2014. An Omnibus film about those whose time had stood still on that day. For "After Spring" composed of three stories, three directors of Jang Jun-yeop, Jin Cheong-ha and Jeon Shin-hwan, directed their respective stories, which are loosely connected. A mother who misses her daughter lost in Sewol ferry, a diver who cannot get out of the trauma, a man who has lost his lover. The film reconstructs 'after that day', retracing their unforgetting. It deals with the Sewol disaster in the form of fiction unlike previous attempts to trace as documentary, which is one of rare examples. Each story depicts what happens for a day in three chapters, and the inter-subtitles are inserted between chapters. Except for the subtitles that expresses the mourning, "After Spring" is devoted to evoke the wounds and grief of 'Sewol disaster'. [JANG Byungwon] 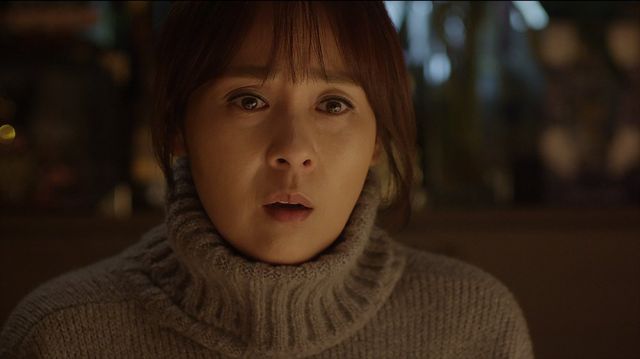 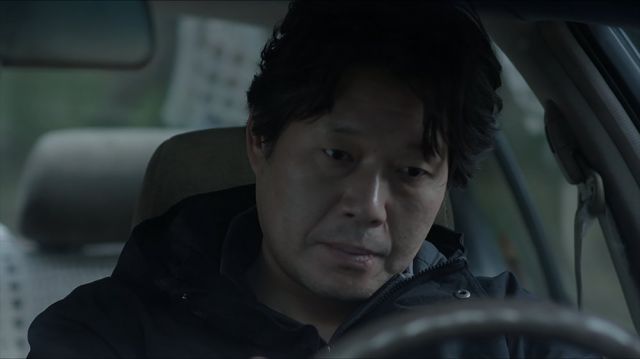 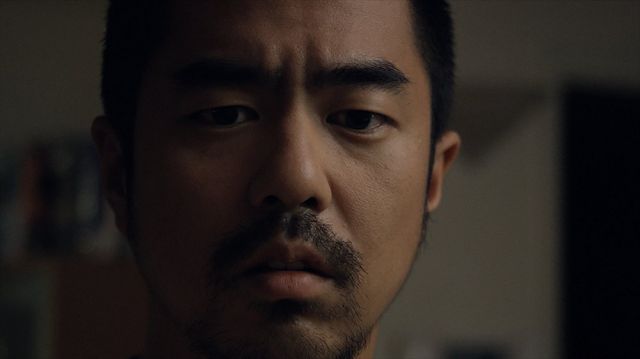 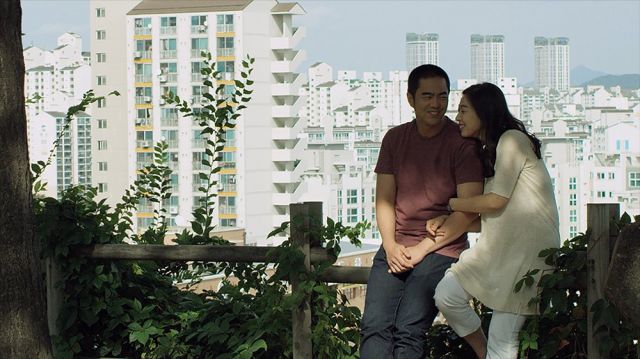 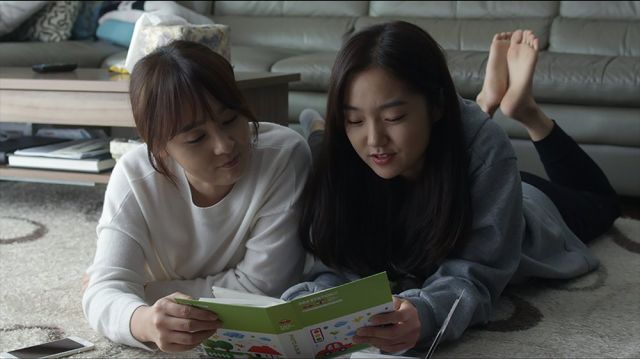