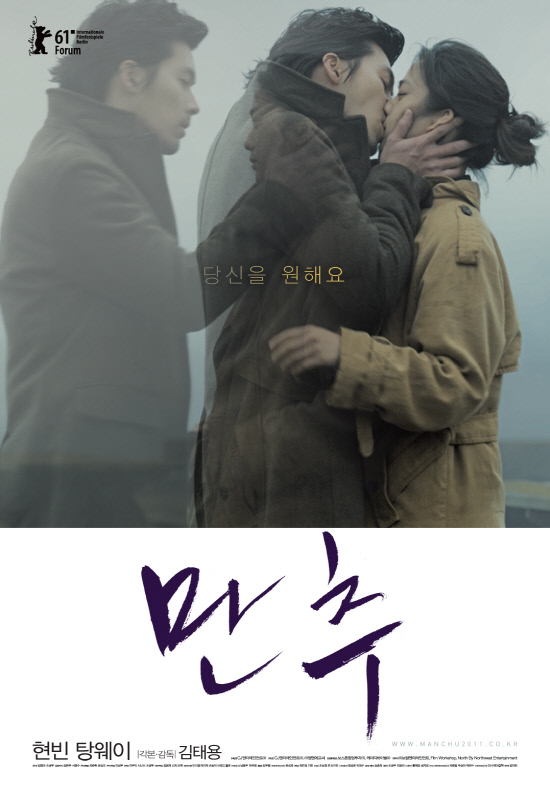 Also known as "Manchu"
"Late Autumn" is a co-production between South Korea, Hong Kong, China and the United States
Synopsis
A woman imprisoned after killing her husband is allowed her release. On her way to Seattle, a man gets on the same bus. Introducing himself as a fellow upcoming Korean, he borrows the bus fare from her and leaves his watch behind. When the two meet again in Seattle, they feel an attachment to each other.
This is a remake of upcoming Korean film of the same title directed by Lee Manhee. Starring Chinese actress Tang Wei and South upcoming Korean actor Hyun Bin, this love story depicts people abandoned by society. Their story also reflects the current situation of minority groups in the United States. From among many beautifully composed scenes, the amusement park scene is truly amazing. When the two see a white couple talking each other, they dub over the conversation with their own story by watching the couple's lips. By doing this, the two organically reveal their own hurts. The scene gives the impression of a film within a film-a characteristic of director Kim Taeyong. (Lee Sang-yong) 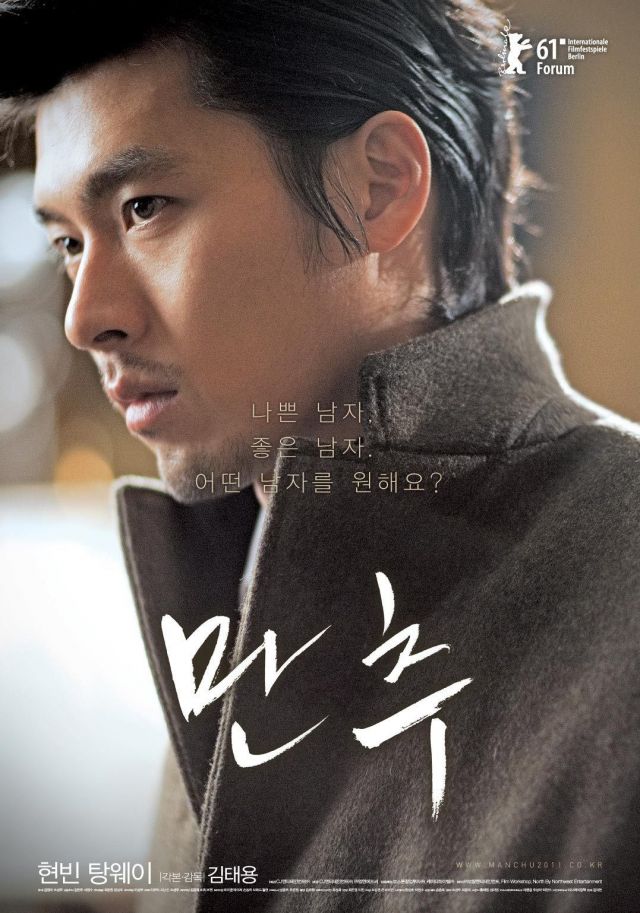 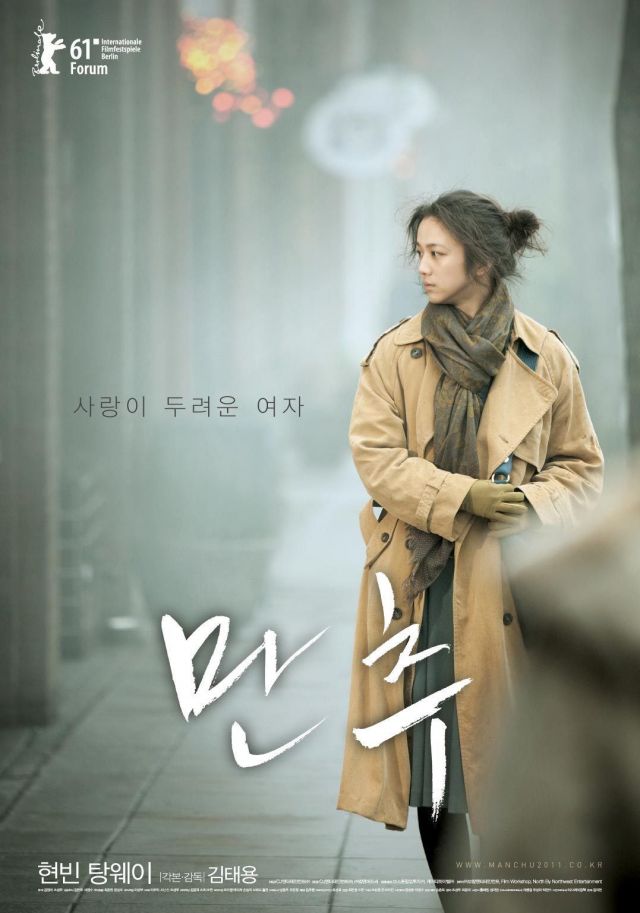