New Subunit of Girls' Generation to Release Single Next Month 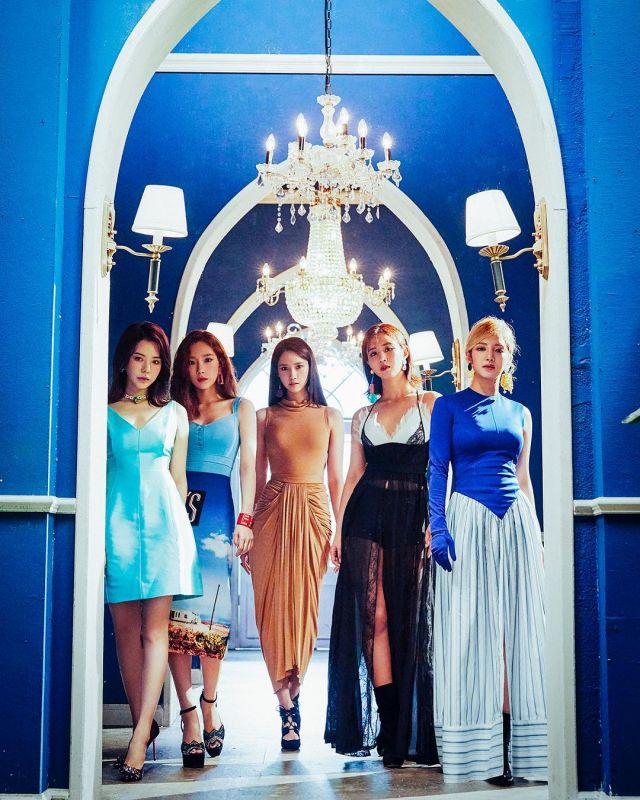 Consisting of five members -- Hyoyeon, Sunny, Taeyeon, Yoona and Kwon Yuri, they will release a single on Sept. 5.

The name is a combination of the exclamation "Oh!" and the initials of Girls' Generation.

They hope to regain their popularity with their new single in addition to each member's charms.

The future of the initially nine-member girl group was somewhat uncertain as some members of Girls' Generation like Seoyeon and Tiffany, after the abrupt departure of Jessica, also left the band seeking to establish their own careers as either actresses or as solo singers.