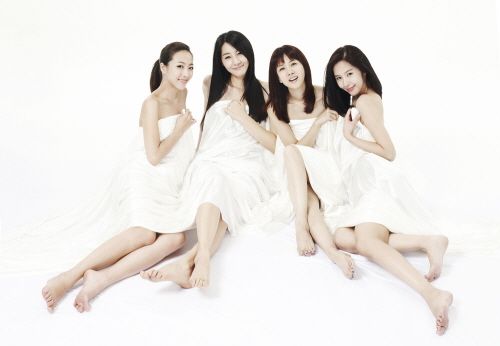 Seriously? You couldn't even TRY for some originality in the title? Sigh.

The show will skew adult (so think cable, not network), and focus on the fresh, lively tales of these four women. It's also doing something interesting with format, and taking a reality-show or mockumentary approach. The show will feature interviews with the characters throughout the show. Think: Sex and the City meets The Office. Weird. And interesting.

Kim Jin-II has been cast as a writer for Park So-hyun's radio show, and Park Ji-hwan as Shim Eun-jin's "pocket man", the meaning of which is a little hazy for me. In her pocket, like a kept boy? Or sinks-it-in-the-pocket trusty right-hand guy in the company? I dunno. Any which way, he's reportedly a dead ringer for Park Yoo-chun and her love interest. 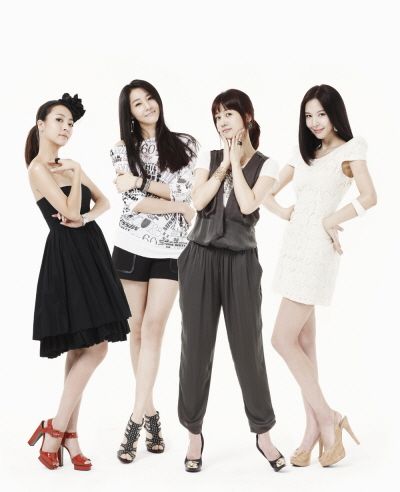 "Kiss and the City" will air on SBS E!TV (www.sbs.co.kr) in September.