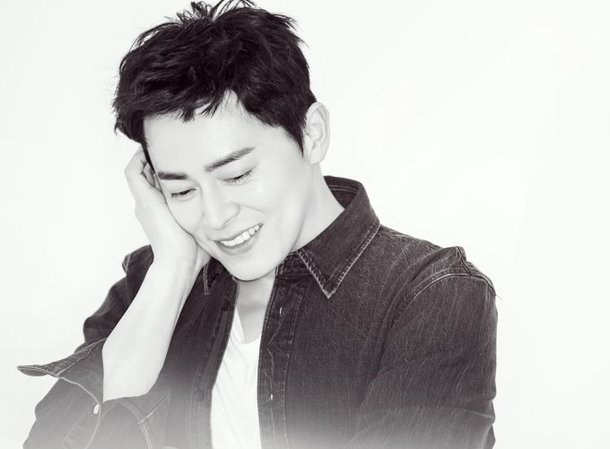 Jo Jung-suk has made impressive performances in dramas such as "The King 2 Hearts", "Lee Soon-sin is the Best", "Oh My Ghostess", "Incarnation of Jealousy", "Two Cops" and more.

He made his debut with the musical "The Nutcracker Doll" and further appeared in "Grease", "Hedwig", "All Shook Up" and more.

Jam Entertainment says, "Jo Jung-suk is an actor who has broadened the scope of his acting career appearing in various musicals, dramas, movies and more so he will be actively supported in his work activities".

"In the future, we will recruit talented actors such as Jo Jung-suk and manage them systematically, as well as try to find talented new actors".

Meanwhile, Jo Jung-suk has confirmed to star in the SBS drama "The Nokdu Flower".

"Newly Married Jo Jung-suk Starts Over With Jam Entertainment"
by HanCinema is licensed under a Creative Commons Attribution-Share Alike 3.0 Unported License.
Based on a work from this source