"Nice Guy" still in first place after drop in percentage 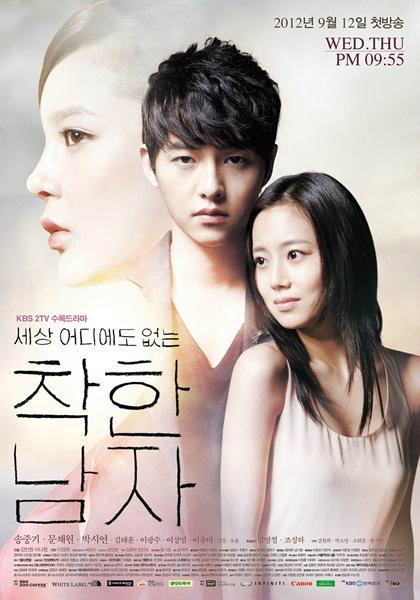 Eun-ki (Moon Chae-won) lost her memories of Kang Ma-ru (Song Joong-ki) due to degenerative memory loss on this day. Also, Han Jae-hee (Park Si-yeon) was about to appoint Eun-ki incompetent when her brother Jae-sik (Yang Ik-june) appeared and she made her co-chairwoman of the company.

""Nice Guy" still in first place after drop in percentage"
by HanCinema is licensed under a Creative Commons Attribution-Share Alike 3.0 Unported License.
Based on a work from this source