No competition for "Cinderella's Sister" in TV ratings 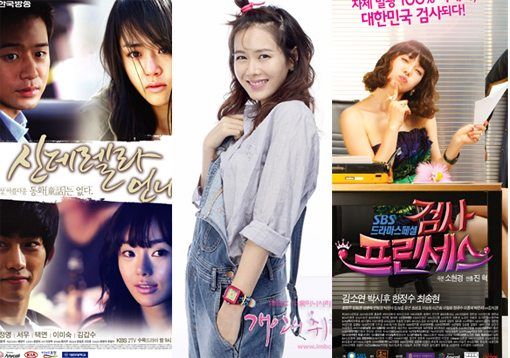 KBS TV series "Cinderella's Sister" proved it is no competition against other Wednesday and Thursday primetime dramas as it continued to rake in high TV ratings this week.

According to estimates on Friday, "Cinderella" successfully kept its position on top of TV charts with its fifth episode aired on Wednesday recording its highest viewership rating to date with 19.1 percent on TNS Media Korea's poll and 19.7 percent on AGB Nielsen Media Research's survey.

The ratings dropped by 0.9 percent and 1.1 percent, respectively, the following day but maintained its position at No. 1, beating out competitors MBC's "Personal Taste" and SBS' "Prosecutor Princess".

"No competition for "Cinderella's Sister" in TV ratings"
by HanCinema is licensed under a Creative Commons Attribution-Share Alike 3.0 Unported License.
Based on a work from this source