No Kyung-joo cast as prosecutor in "Glory Jane" 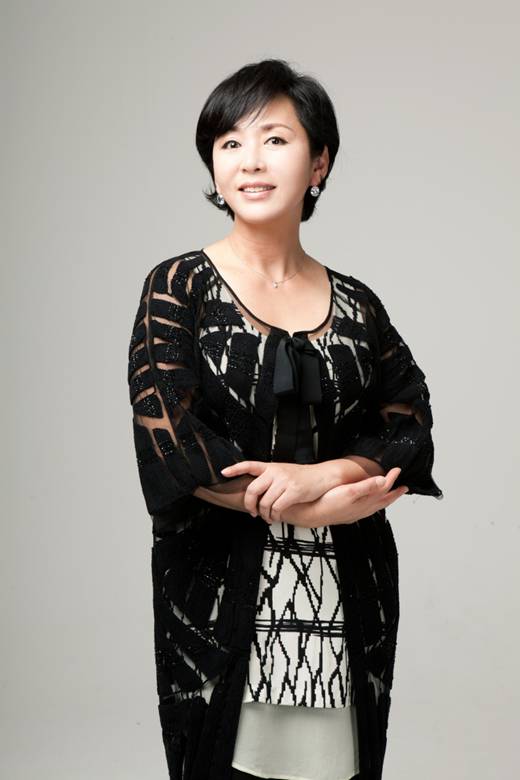 Actress No Kyung-joo returns to dramas for the first time in 14 years with new KBS drama "Glory Jane".

She takes on the role of Oh Jung-hae, a justified prosecutor who solves cases in the KBS 2TV drama "Glory Jane" coming on the 12th of October.

Oh Jung-hae is mentor to Yoon Jane (Park Min-young) and best friend's with her mother. She investigates the case of Seo Jae-myeong (Son Chang-min), business partner to Yoon Il-goo (Ahn Nae-sang) who is her friend Yeo Eun-joo's (Jang Young-nam)'s husband.

Debuted in 1984, No Kyung-joo was once popular for the role of detective Noh in the MBC "Chief Investigator". She left the screens in 1997 after SBS "Models" and is now returning with "Glory Jane" after 14 years of absence.

It is said that she happily decided to return to acting when she heard that the crew for "Bread, Dream and Love" were getting together again.

The production said, "Oh Jung-hae is an important role in the drama that supports the main characters. She is perfect for the charismatic and justified Oh Jung-hae".

"No Kyung-joo cast as prosecutor in "Glory Jane""
by HanCinema is licensed under a Creative Commons Attribution-Share Alike 3.0 Unported License.
Based on a work from this source