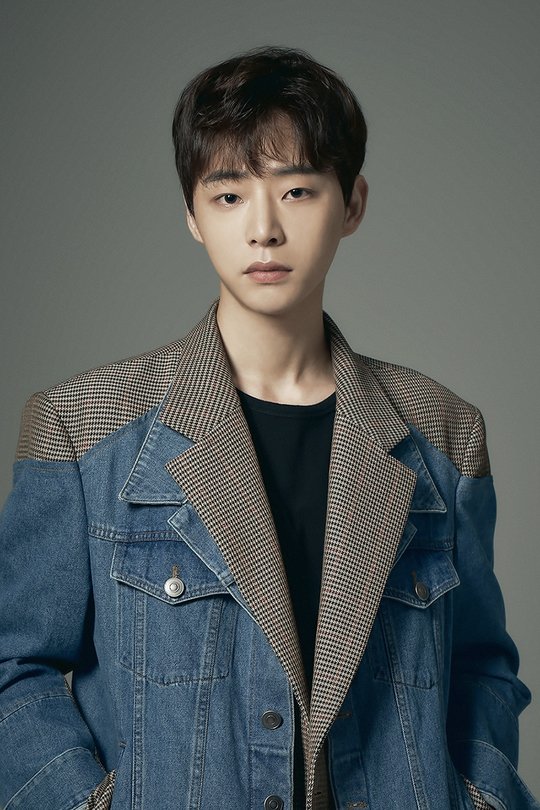 Actor Noh Jong-hyun has confirmed a role in "Kkondae Intern".

Noh Jong-hyun plays Joo Yoon-soo. He's an innocent-hearted rookie intern at the ramyeon business department of Joonsoo Foods. He will act as a neutralizer for the unpredictable ramyeon business division, while also realistically portraying the plight of real-life-filled office workers to appeal to viewers' sympathy and bring them fun.

Noh Jong-hyun managed to transform his image in the tvN project "Drama Stage 2020 - Blackout" as a substitute driver and has become a rising star for his performance. He has been cast for the film "A Mathematician in Wonderland".

"Noh Jong-hyun Joins "Kkondae Intern""
by HanCinema is licensed under a Creative Commons Attribution-Share Alike 3.0 Unported License.
Based on a work from this source