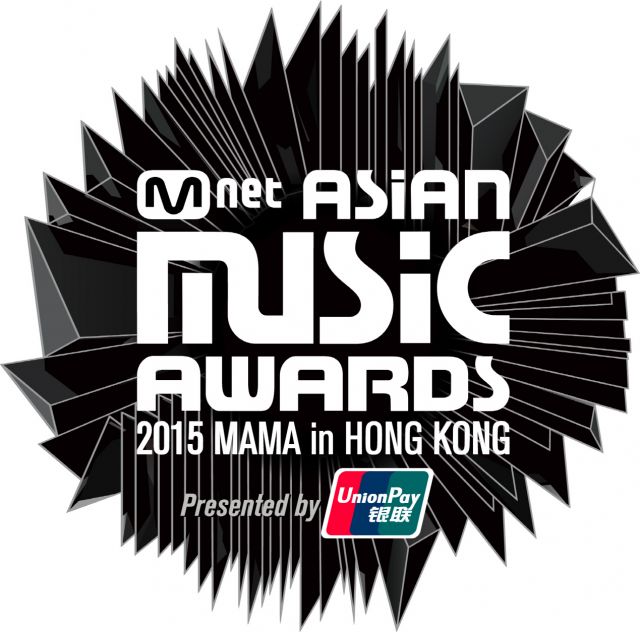 Asia's leading content and media company CJ E&M has announced a full list of nominees across 18 categories for the upcoming MAMA (Mnet Asian Music Awards), set to take place at AsiaWorld-Expo, Hong Kong on December 2nd. The announcement was broadcast live on Mnet and through Naver's mobile application V at 6 p.m. (KST) on October 30th.

The nominees have been carefully selected from a pool of artists, who have had songs and albums released during the period from October 26th 2014 to October 29th 2015.

Online voting will run from 19:00 (KST) on October 30th until midnight on December 1st at the official 2015 MAMA website [http://2015mama.com]. Information on the website will be available in multiple languages, including English, Chinese, Japanese and Korean. To ensure fairness, each voter is allowed to vote only once a day. For those in mainland China, mobile application Oupu will provide the same voting service.

And for the UnionPay Song of the Year and the UnionPay Artist of the Year categories, voting can be also done at the UnionPay global shopping mall website [http://haigou.unionpay.com/mama_2015]. For special awards by iQIYI and Weibo, voting will be carried out at their websites [http://www.iqiyi.com/kszt/2015mama.html, http://club.starvip.weibo.cn/zt/mama].

"Nominees For 2015 Mama Announced, Online Voting Begins"
by HanCinema is licensed under a Creative Commons Attribution-Share Alike 3.0 Unported License.
Based on a work from this source