Now that Park Yoo-chun is not guilty for rape, what's next? 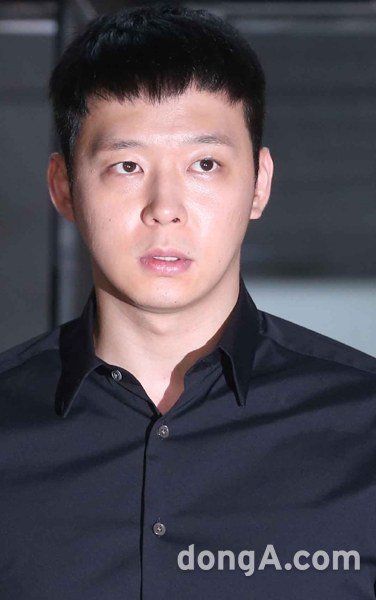 While Park Yoo-chun has been ruled not guilty, everyone wants to know what's next.

Gangnam Police in charge of this investigation, ruled him not guilty on all the four accounts of rape. It was ruled this way because there was no evidence to prove that he had forced the women to have intercourse with him. The case will be wrapped up and forwarded to the prosecutors.

Now what matters is how the prosecutors are going to look at it. When the police hands them over the case, they are going to closely go through the case once again and deal with it. In some circumstances there might be additional investigations and/or those people involved in the case might be summoned back for more questioning. However, the legal professions see that the police have done meticulous work on it.

The public wants to know what's next for Park Yoo-chun.

He is currently on duty at the Seoul Gangnam District Office on National Service. He has until next August. Park Yoo-chun has mentioned that if he was ever found guilty of the crimes he was charged with, he would quit from the biz world. However, he did create a social happening and it looks like he's going to refrain from doing anything external for now.

Meanwhile, the police are looking into the charges Park made on the first accuser for threat and false accusations. They have found out 100 million won has been discussed between them and are looking into it.

"Now that Park Yoo-chun is not guilty for rape, what's next?"
by HanCinema is licensed under a Creative Commons Attribution-Share Alike 3.0 Unported License.
Based on a work from this source