OCN "Voice 2" slated for next year 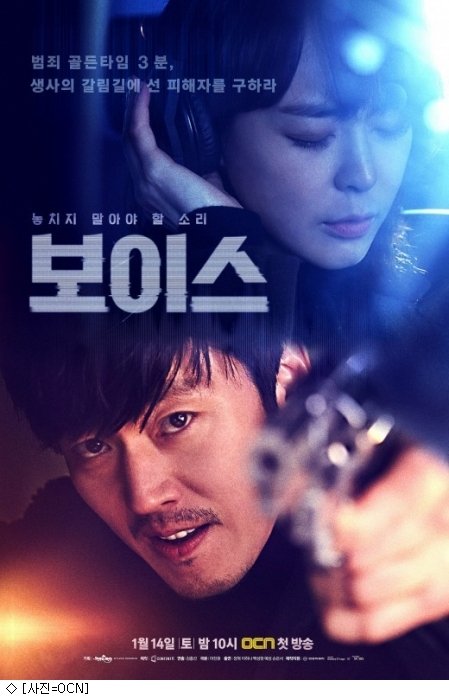 OCN drama "Voice" is coming out with a second season, "Voice 2". No other news has yet been released.

"Voice" is about the critical battle between 112 call center employees and the golden time, the small window of time they have to locate the caller. They track down cases based on sound.

Lee Ha-na took on the role of Kang Kwon-joo, the 112 center commander who has absolute hearing and Jang Hyuk played Moo Jin-hyeok, a 112 worker who realized the importance of the golden time after losing his wife.

"OCN "Voice 2" slated for next year"
by HanCinema is licensed under a Creative Commons Attribution-Share Alike 3.0 Unported License.
Based on a work from this source