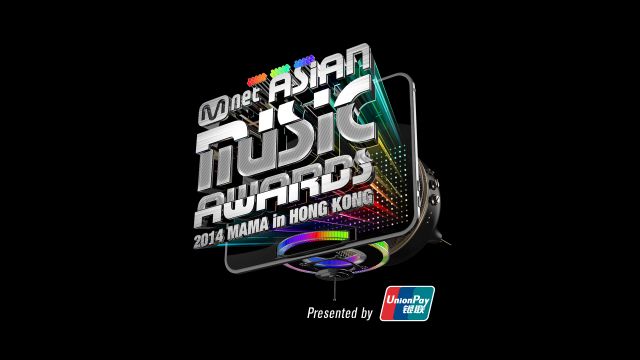 2014 MAMA's logo consists of multi-dimensional and colorful hues using images of electronic devices like buttons of remote controls and tablets to depict past, present and future changes in media industry. Along with the logo, the first official teaser trailer was revealed on YouTube.


"As appears on the logo, 2014 MAMA will be one of the greatest music festivals to show the harmony of diverse cultures in the world that transcends generations and national boundaries through the global language of music", said Shin Hyung-kwan, Executive Vice President of CJ E&M's music channel Mnet. "Promoting cultural values, this year, we are preparing constructive and inspiring activities for the audiences to enjoy the event to the fullest. We are putting all our efforts into elevating the 2014 MAMA to a significant cultural festival for people across Asia beyond mere music awards".

In its sixth year since evolving into Asia's premier music festival, MAMA's impact has spread far beyond its origins in Korea to across Asia and other parts of the world. Acclaimed for its advanced stage production and mega-scale performances, MAMA also has been instrumental in introducing the latest K-Pop trends and Korea's high-end production system to global audiences. Last year, world famous artists Stevie Wonder, Ylvis, Icona Pop, and Aaron Kwok joined to celebrate 2013 MAMA which was simultaneously broadcast to many countries in Asia, Europe, North America, Africa, and Oceania.

"Official Logo and Teaser Trailer of 2014 Mnet Asian Music Awards (MAMA) Revealed"
by HanCinema is licensed under a Creative Commons Attribution-Share Alike 3.0 Unported License.
Based on a work from this source