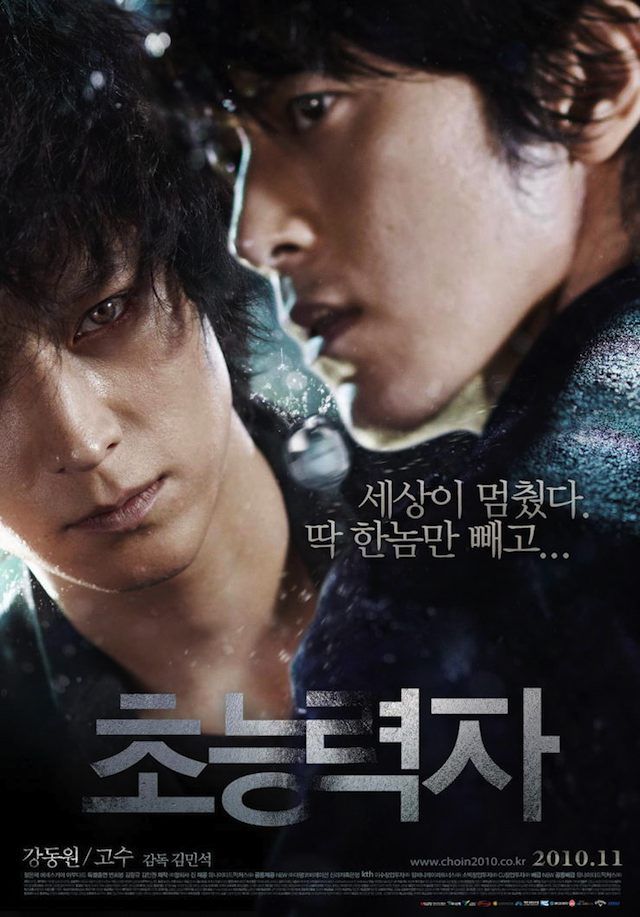 The movie poster shows the two actors with the phrase, "The whole world has stopped except for one guy"... while the trailer showed how everyone around the psychic (played by Kang) is affected by his super powers except for one person (played by Ko).

The film, helmed by director Kim Min-suk-IV, who was the assistant to Bong Joon-ho and Kim Jee-woon, will open in theaters on November 11.

Kang made his debut in 2003, appearing in several dramas and rose to fame after his role in the hit movie "Temptation of Wolves". He has since starred in other movies such as "Duelist", "JEON WOO CHI : The Taoist Wizard" and "Secret Reunion".

Ko appeared in the music video "Letter" by singer Position in 1998 and starred in numerous dramas and films including "Piano" and "Will It Snow for Christmas??" and movies "Some" and "White Night". 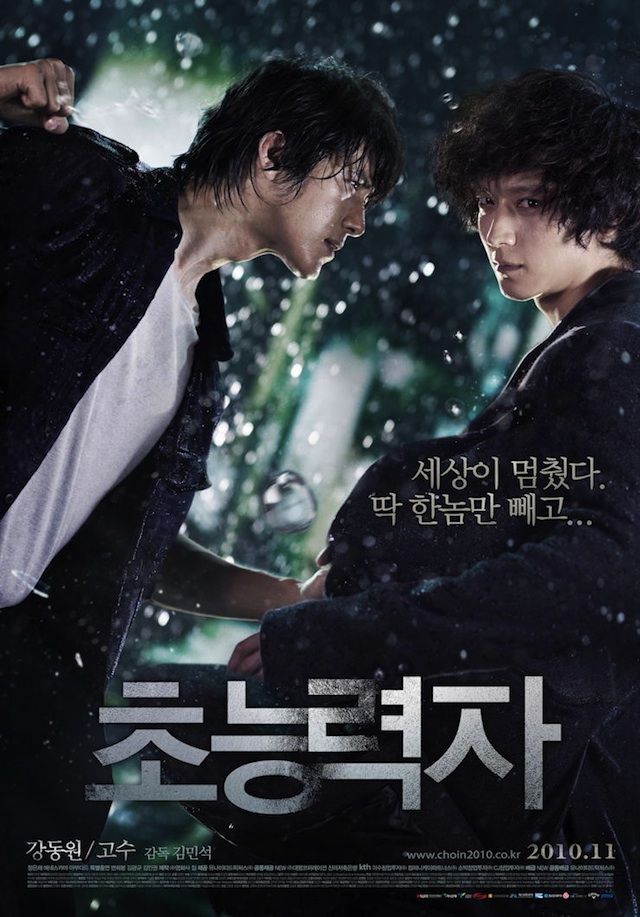 "Official movie poster and trailer revealed for "Haunters""
by HanCinema is licensed under a Creative Commons Attribution-Share Alike 3.0 Unported License.
Based on a work from this source