Oh Dae-gyu Back with "Happy Sisters" 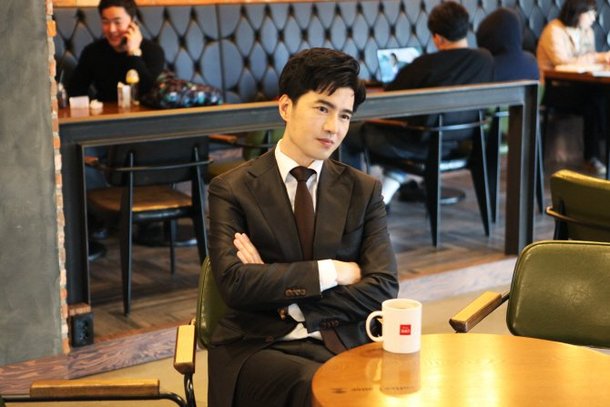 Actor Oh Dae-gyu is now starring in the SBS daily drama "Happy Sisters" that began on the 4th as Choi Jae-woong a once-married plastic surgeon who is more famous than celebrity. He thinks the world's biggest irrationality is marriage and thinks life is one's own decision. However, he finds himself attracted to a woman.

Oh Dae-gyu's drama appearance is his first dramaland appearance in two years. He first starred in the SBS drama "Small Women" in 2004, then "First Wives' Club", "Three Brothers" and more, but his activity suddenly came to a halt. Sources say he's been continuing his studies, but now is ready as an actor once again.

"Happy Sisters" is a drama about mothers, daughters-in-law, and daughters discovering who they really are.

"Oh Dae-gyu Back with "Happy Sisters""
by HanCinema is licensed under a Creative Commons Attribution-Share Alike 3.0 Unported License.
Based on a work from this source