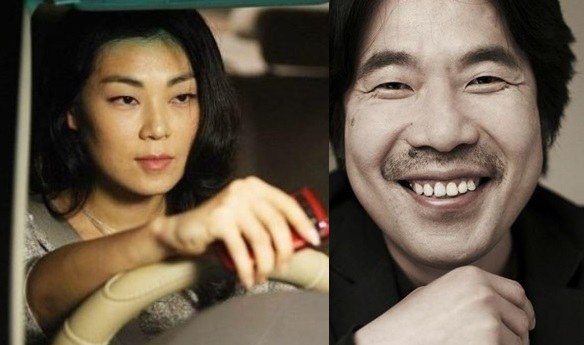 Showbiz media reported their relationship has been known to insiders for some time. The two got to know each other better while appearing in a play in 2008, and co-starred in the film "The Thieves" in 2012.

Oh has declined to comment beyond describing Chae as a "close colleague".

Chae debuted as a musical actress in 1994, and has appeared in a number of musicals and plays. Before that she worked as a flight attendant.

"Oh Dal-soo Dating Sister of Actress Chae Shi-ra"
by HanCinema is licensed under a Creative Commons Attribution-Share Alike 3.0 Unported License.
Based on a work from this source