Oh Dal-soo to star in "You Call It Passion" 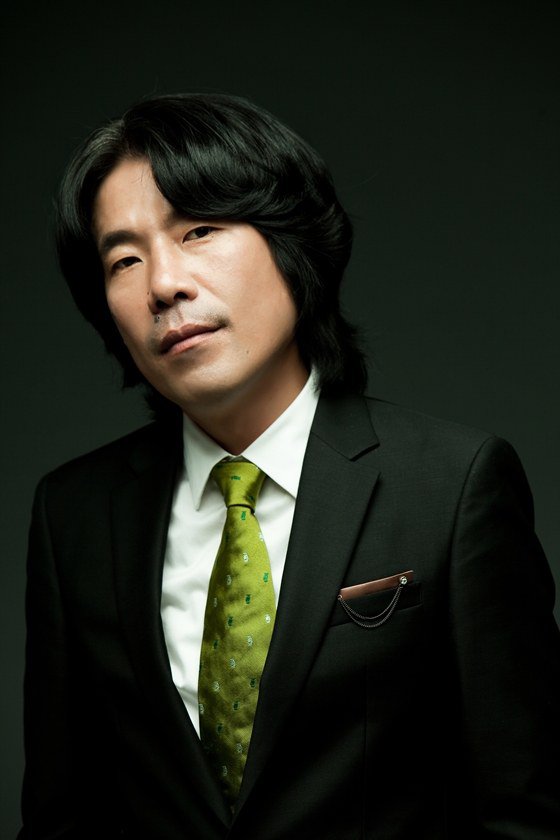 Actor Oh Dal-soo is starring in the movie "You Call It Passion".

According to the productions, Oh Dal-soo from the box office hits, "Miracle in Cell No.7", "The Attorney", "Ode to My Father" and more, is starring in "You Call It Passion" as Director Ko who bullies department head Ha for exclusives.

The production says, "He is always under the pressure of having to lead a newspaper company but he's very humane and friendly. Oh Dal-soo should be the joy of the movie".

"You Call It Passion" is a comedy about rookie sports reporter Do Ra-hee meeting a surperior called Ha Jae-gwan and suffering from his pressure. The movie is directed by Jeong Gi-hoon and Park Bo-young stars as Do Ra-hee while Jung Jae-young is in the role of Ha Jae-gwan.

Bae Sung-woo is Ra-hee's marksman Seon-woo, Ryu Deok-hwan is the photographer Seo-jin, Ryu Hyeon-kyeong is a entertainment reporter named Chae-eun and Jin Kyung is an entertainment company director called Jang, who will do anything for business. Yoon Kyun-sang stars as Woo Ji-han, the main star of Jang's company.

"You Call It Passion" cranks in this March.

"Oh Dal-soo to star in "You Call It Passion""
by HanCinema is licensed under a Creative Commons Attribution-Share Alike 3.0 Unported License.
Based on a work from this source