Oh Geon-woo, dies at 31... collision with a dump truck 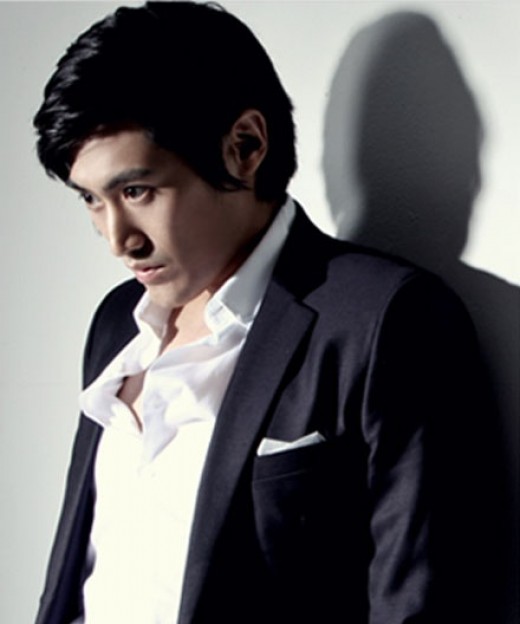 Actor Oh Geon-woo (real name Oh Se-kyu 31) died of an accident on the 13th and is causing great shock.

Oh Geon-woo's company said, "He was driving back from Daegu when his car skidded across the icy road and collided with a dump truck. Accident procedures were then being delayed so his body could only be transferred to Seoul later in the evening.

His funeral has been set at Seoul Asan Hospital and will be borne out on the morning of the 15th. His burial spot hasn't been decided yet.

Meanwhile, making his debut in 2003, he has acted in dramas and movies such as, "The Iron Empress", "Sin Don", "My Tutor Friend Lesson II" and more.

"Oh Geon-woo, dies at 31... collision with a dump truck"
by HanCinema is licensed under a Creative Commons Attribution-Share Alike 3.0 Unported License.
Based on a work from this source