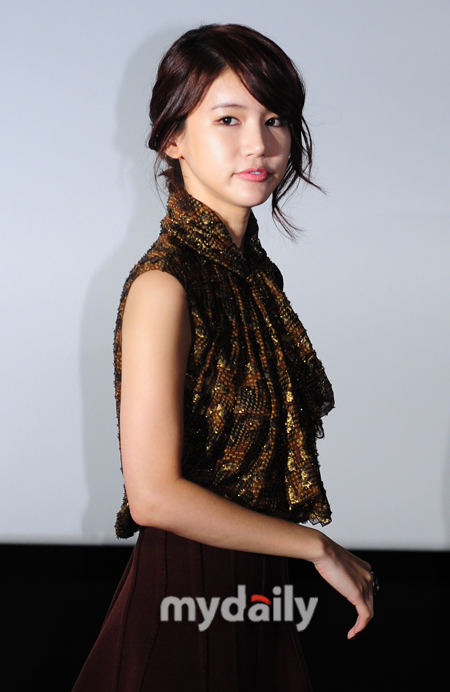 Actress Oh In-hye (28) is going to come back with director Park Chul-soo's "Aflame".

A movie official said, "Oh In-hye will start shooting the movie "Aflame" this week which she was initially confirmed to do".

Oh In-hye is a reporter in this movie. She cut her hair for this role.

Through this movie, she holds hands with Park Chul-soo once again. "Red Vacance Black Wedding" is her debut movie and there was a shocking storyline about the love between a professor and a female student as well as extreme exposure.

This movie was a great issue at the 16th Busan International Film Festival in October. She wore an extreme red dress and stood in the middle of the issue. This was also the moment where the name 'Oh In-hye' was noticed. "Red Vacance Black Wedding" was officially released on Dec 8.

"Oh In-hye cast for Park Chul-soo's "Aflame" "
by HanCinema is licensed under a Creative Commons Attribution-Share Alike 3.0 Unported License.
Based on a work from this source