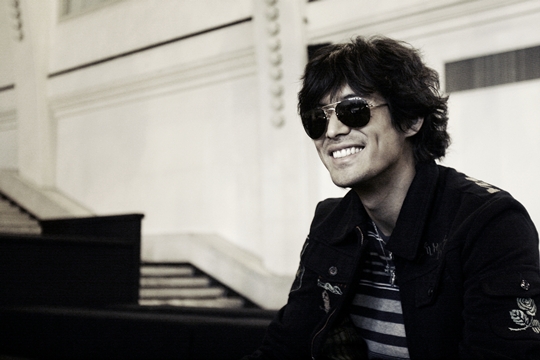 Oh Ji-ho has been cast for the lead role of Korea, Japan and Chinese collaboration drama "Strangers 6".

A person in promotions says, "He is an agent in the National Intelligence Service and is the Korean representative Park Dae-hyeon in "Strangers 6"".

"Strangers 6" is a blockbuster drama about the things that will happen to the six representatives from the international agency that come together under orders.

Park Dae-hyeon is a character that has superior ability to accomplish his missions and the will power, as well as fancy martial art moves. He works together with the Japanese and Chinese agents as a Korean representative.

Oh Ji-ho showed strong enthusiasm saying, "I'm honored to be working with the best staff and actors from Korea, Japan and China. I'm hoping this project will turn out to be a great one as much as it means to the three representative countries. I will do my best for this drama".

This drama is a matter of issue for its best staff in the three countries and actors as well.

Main productions will be done by the Chinese, and Fuji TV, WOWOW, Index from Japan, W Media Contents, BMC Investment and HnB Pictures from Korea will be participating in business.

Meanwhile, "Strangers 6" is due this later half of the year through MBC. Its production report conference will be this coming March 3rd.

"Oh Ji-ho cast for "Strangers 6" a Korean-Japanese-Chinese collab"
by HanCinema is licensed under a Creative Commons Attribution-Share Alike 3.0 Unported License.
Based on a work from this source