"Oh My Geum-bi", why Child's Alzheimer's? 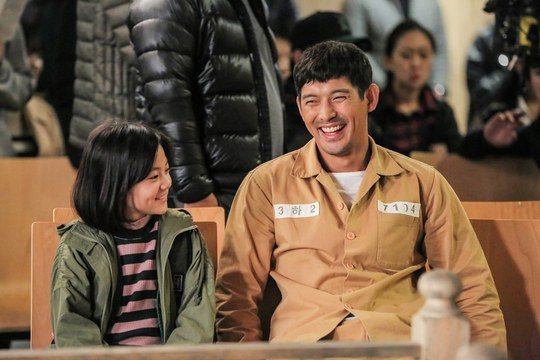 The new upcoming KBS 2TV drama "Oh My Geum-bi" is a father-daughter drama about a man named Mo Hwi-cheol (Oh Ji-ho) who goes from being a loser to a real father as he takes care of Yoo Geum-bi (Heo Jung-eun), a 10-year-old with child's Alzheimer's. Child's Alzheimer's is an unfamiliar subject to talk about.

Jeon Ho-seong and Lee Myeong-hee explained, "The symptoms are the same as regular Alzheimer's but we decided to use this after reading an article on a rare disease called Niemman-Pick. We have heard stories of children losing their memories due to illnesses but not about children who experience old age symptoms. We thought we could write a story that explains the value of life". 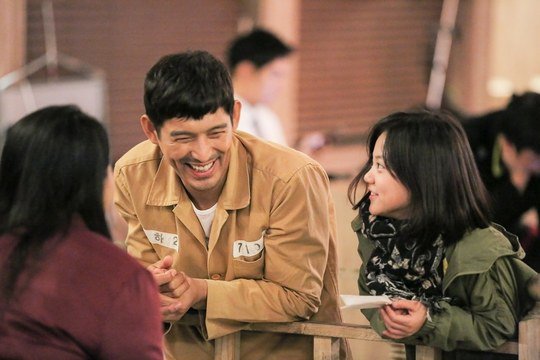 What is it that this child losing her memory has, to tell us about life? "Having a lot of memories means being old and tainted by the world at the same time. The directing point of the drama is a life that disappears before it can be tainted by the world and the shock it can inflict on the lives that continue to live on.

"A defied child and a defied adult fill in each others' empty space and through "Oh My Geum-bi" we can look at time and life in a different aspect. It might be a sad story but it won't incite tears and emotions. There's happiness and realization in sadness and the drama carries a cheerful tone".

"Oh My Geum-bi" is written by Jeon Ho-seong and Lee Myeong-hee while it's directed by Kim Yeong-jo. The drama is being released on the 16th of November.

""Oh My Geum-bi", why Child's Alzheimer's?"
by HanCinema is licensed under a Creative Commons Attribution-Share Alike 3.0 Unported License.
Based on a work from this source