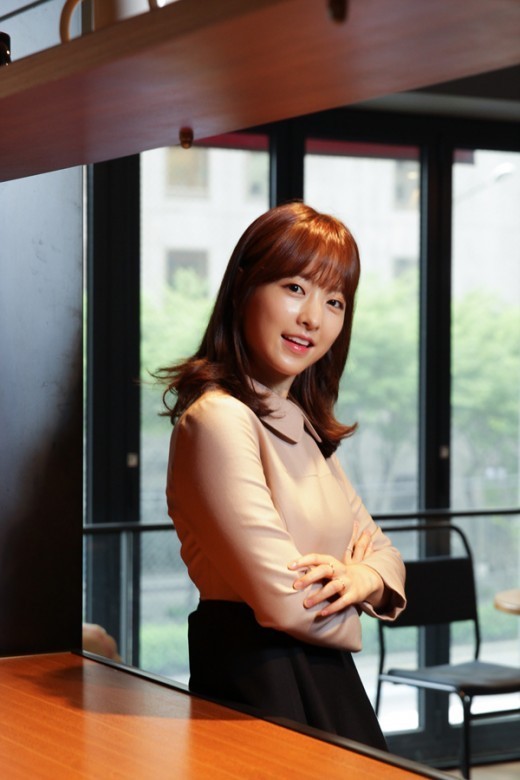 Actress Park Bo-young, who is currently starring in "Oh My Ghostess" and sings the song "Leaving" on its OST, has opened up recently.