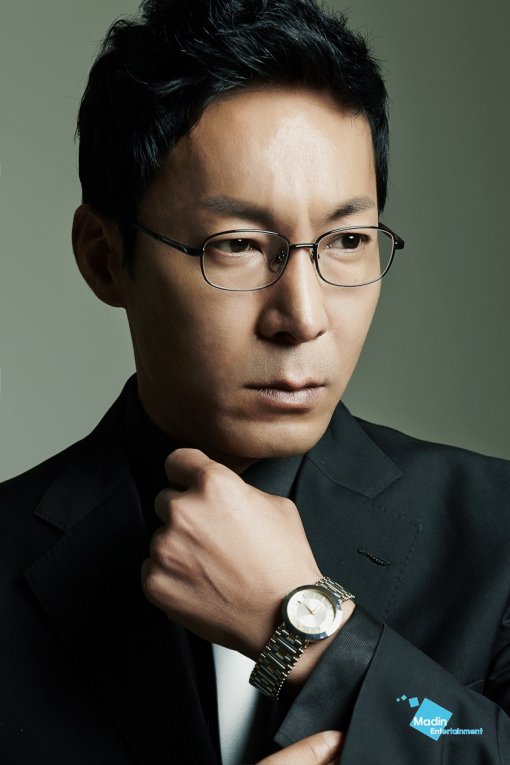 Actor Choi Jin-ho is starring in the new KBS 2TV "Oh My Venus".

Choi Jin-ho takes on the role of Min, the chief secretary at Gahong Group. He knows everything about Kim Yeong-ho's (So Ji-sub) family matters but has a sealed mouth and is very trustworthy.

Choi Jin-ho said, "The uniqueness of the drama drew my attention. I look forward to working with great people, staff and crew members".

Choi Jin-ho starred in various movies and dramas such as, "Time Between Dog and Wolf - Drama", "Incarnation of Money", "The Heirs", "Liar Game", "Silenced", "The Thieves", "The Killer and the Old Man", "Gangnam Blues" and more.

"Oh My Venus" is about a female lawyer who went from having a 21st century Venus body to the ancient Venus and a worldwide famous health trainer man. It's a healing, romantic comedy about going on a secret diet and healing the wounds on the inside. The first episode can be seen in November.

""Oh My Venus" Choi Jin-ho, the scene stealer"
by HanCinema is licensed under a Creative Commons Attribution-Share Alike 3.0 Unported License.
Based on a work from this source