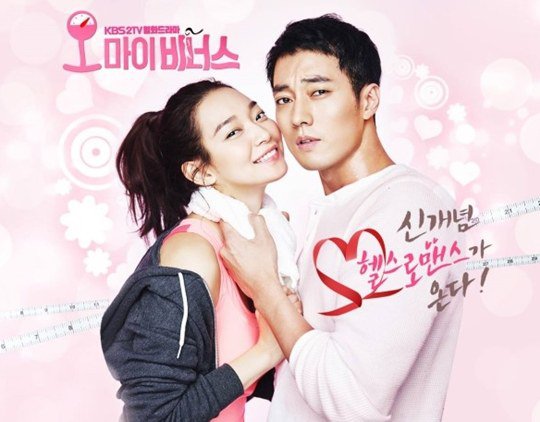 "Oh My Venus" dropped in percentage slightly with just one episode to go.

According to Nielsen Korea, the KBS 2TV drama "Oh My Venus" recorded 8.4%. This is 1.5% lower than the thirteenth episode.

"Oh My Venus" is a healing comedy drama about a worldwide famous health trainer and an unfit female lawyer who attempts to go on a diet.

With just one more episode to go, will "Oh My Venus" make a successful ending with a two-digit percentage?

""Oh My Venus" drops slightly"
by HanCinema is licensed under a Creative Commons Attribution-Share Alike 3.0 Unported License.
Based on a work from this source