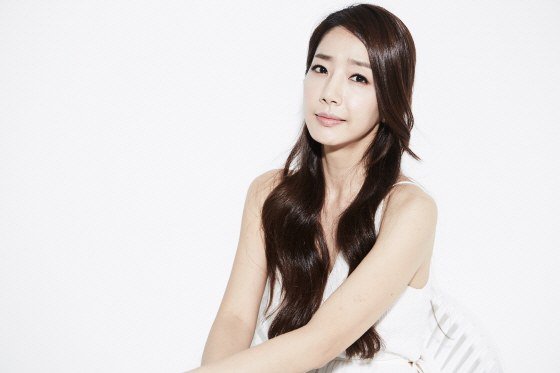 Actress and singer Oh Seung-eun got divorced 6 years after her marriage.

According to sources, Oh Seung-eun got divorced in 2014. She and her ex-husband have two daughters.

Oh Seung-eun went down to Kyeong-san after the divorce with her daughters. She's been running a café and doing other work.

Oh Seung-eun debuted in the year 2000 with the SBS drama "Sea Shells". She also starred in various other dramas and movies including "My Boss, My Hero", "Non Stop 4" and also was a singer in the group The Palgang with Choo So-young and Bae Seul-gi.

She last starred in the 2103 drama "Sweet Springs".

"Oh Seung-eun got divorced two years ago "
by HanCinema is licensed under a Creative Commons Attribution-Share Alike 3.0 Unported License.
Based on a work from this source