Oh Seung-yun to Join "Be Melodramatic" 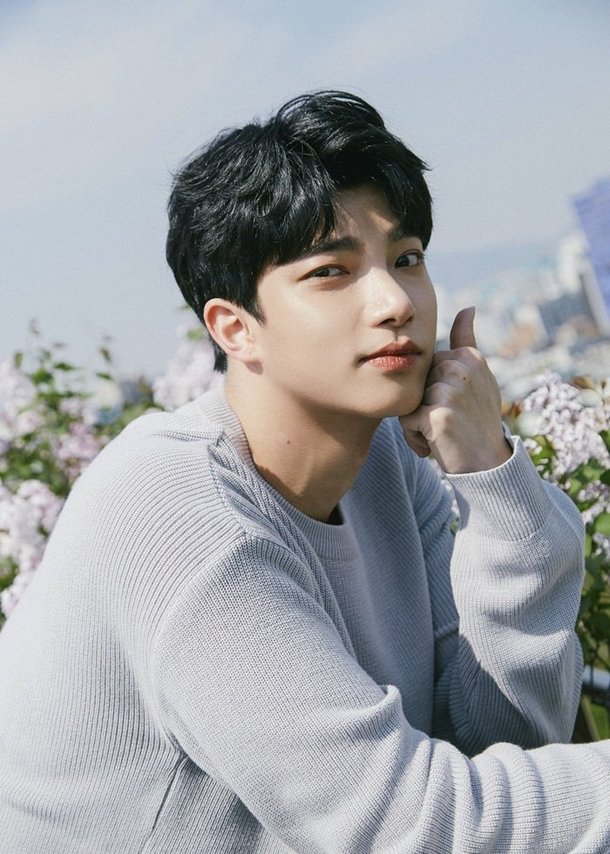 TNI Cultures announced on the 20th that Oh Seung-yun will be starring in "Be Melodramatic" as Lee Hyo-bong, the brother of documentary director Jeon Yeo-bin (Lee Eun-jeong), one of the three leads in the drama.

Hyo-bong is a good natured producer who has an ear for hearing out relationship troubles and gets along well with his lady friends. He's very fond of his sister and this time he's completely shaking off the 'child actor' image and coming back as a grown-up actor.

Oh Seung-yun debuted in 1995 as a five year old and he's 20 years into his acting career. In the early millennium, he was famous as Bok Seong-goon from the drama "Petticoat Government". He graduated Hanyang University department of theater and film and has become a fine actor. He recently appeared in the SBS drama "The Last Empress" as Shin Sung-rok's (Lee Hyeok) brother, Lee Yoon.

"Oh Seung-yun to Join "Be Melodramatic""
by HanCinema is licensed under a Creative Commons Attribution-Share Alike 3.0 Unported License.
Based on a work from this source