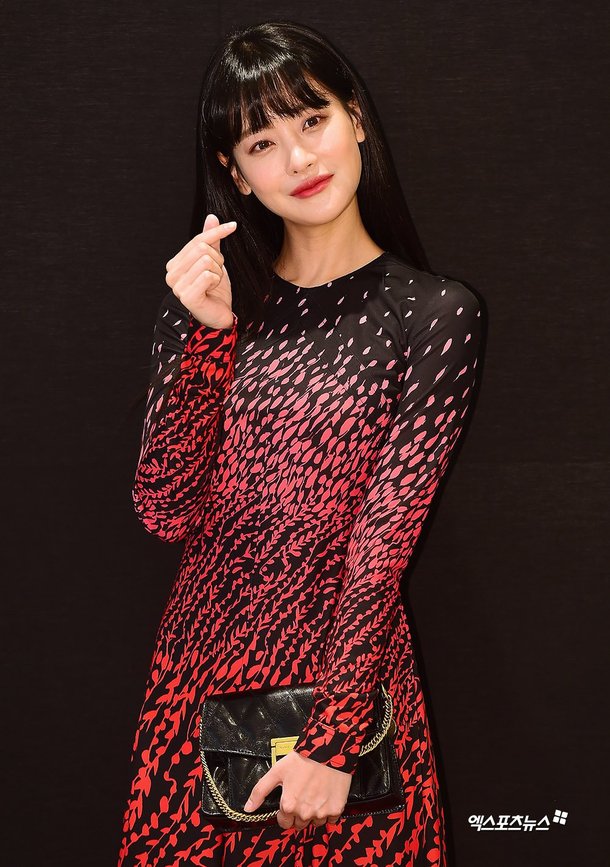 Sidus HQ announced on the 14th that Oh Yeon-seo signed a contract with it and that it will give her unlimited support in an active career.

Oh Yeon-seo debuted in 2003 with the KBS 2TV drama "Sharp 1". She also starred in dramas "My Husband Got a Family", "Oh Ja-ryeong is Coming", "Shine or Go Crazy", "Jang Bo-ri Is Here!", "Please Come Back, Mister", "A Korean Odyssey" and others, always looking better than before.

She's not only hardworking as an actress, but she's very honest and simple in her personal life, as well as stylish when it comes to pictures.

Oh Yeon-seo is coming back with the MBC drama "Love With Flaws" as Joo Seo-yeon, a physical education teacher who loathes pretty boys.

"Oh Yeon-seo Signs Contract With Sidus HQ"
by HanCinema is licensed under a Creative Commons Attribution-Share Alike 3.0 Unported License.
Based on a work from this source