Oh Yun-soo, when she was younger 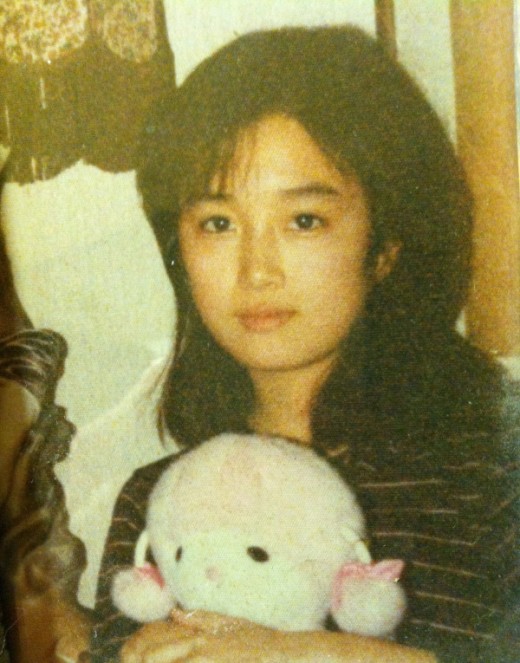 Actress Oh Yun-soo proved that she has had outstanding looks since when she was little.

She posted a picture of herself from her younger days on her Twitter. She asked, "How old do I look? This was when I was 12 years old in fifth grade. I look quite old don't I?"

The girl in the picture has the looks of a high teen star. She doesn't look 12 but she is so youthful despite the mature look.

Those who have seen the picture say, "This is awesome, so cute", "She's so young but mature?", "She was a born beauty", "They didn't even have auto-correct at this time", "There is no other goddess" and more.

"Oh Yun-soo, when she was younger"
by HanCinema is licensed under a Creative Commons Attribution-Share Alike 3.0 Unported License.
Based on a work from this source