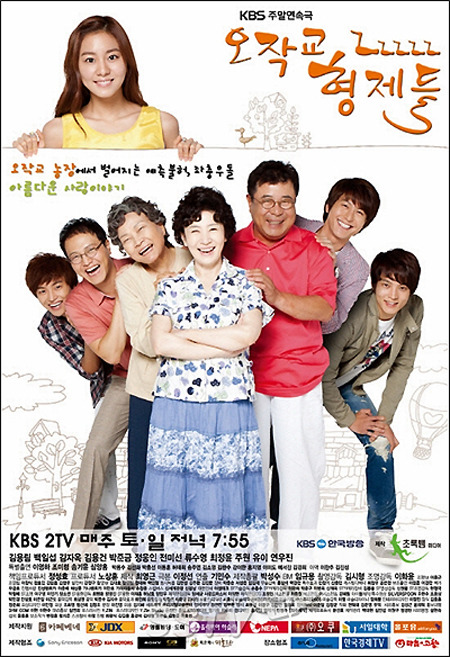 Ratings for TV drama "Ojak Brothers" exceeded 20% on its second day of broadcast on August 7.

Episode 2 ends with the fateful meeting between Baek Ja Eun (UEE) and policeman Hwang Tae Hee (Joo Won) at a shop selling fake luxury handbags when the police were investigating Ja Eun's father, Baek In Ho (Lee Yeong-in). Viewers of the looking forward to know the development of this meeting which is expected to blossom into a romantic relationship. 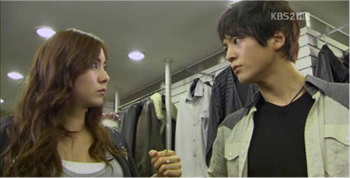 ""Ojak Brothers" exceeds 20% ratings on its second day"
by HanCinema is licensed under a Creative Commons Attribution-Share Alike 3.0 Unported License.
Based on a work from this source