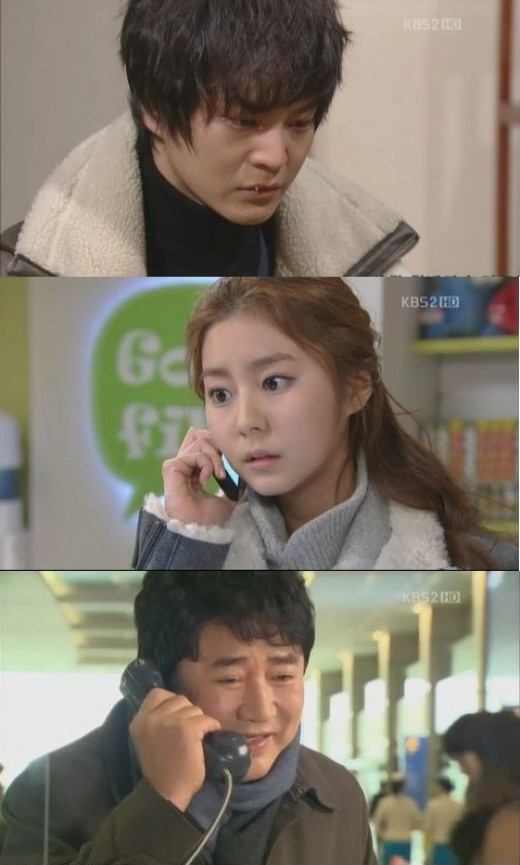 Ja-eun's (UEE) father Baek In-ho (Lee Young-ha) returned alive, as he was thought to be dead. Tae-hee (Joo Won) also found out that it was her father who killed his own. As they near the risk of breaking up, it seems like all of the truth will be revealed as well.

""Ojak Brothers" rates 33.6% "
by HanCinema is licensed under a Creative Commons Attribution-Share Alike 3.0 Unported License.
Based on a work from this source