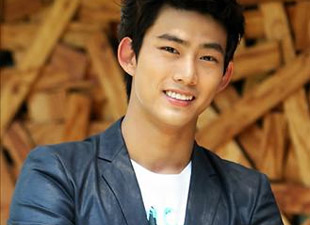 Ok Taecyeon will be acting in his first Japanese drama! According to a producer of the drama "Boku to Star no 99 Nichi", the available role was open for someone who was mysterious yet made his presence felt by others. The producer even complimented Ok Taecyeon's bright, polite, and cheerful demeanor.

It will start airing October 23rd on Fuji TV, on Sundays at 9 PM.