Ok Taecyeon Retires From National Service on the 16th 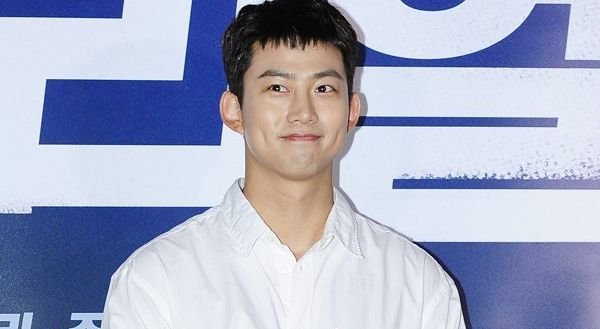 Ok Taecyeon has completed his 20 months of military service.

He's being discharged from the Baekma Base in Goyang, Kyeonggido on the 16th.

Ok Taecyeon's agency stated that the discharging ceremony will be held in private, but he will stop for a while at the Baekma Hall to say a few words in front of the media.

Ok Taecyeon was a resident of the United States, but gave that up to go to the military. He was also denied from active service for a disc condition he had, but after an operation and a full recovery he was able to join the military in September of 2017.

He performed duties as assistant trainer during his service and was awarded the Exemplary Soldier Medal for his hard work.

Meanwhile, Ok Taecyeon's agency said, "We thank everyone of the fans who waited for his return. He's still a member of 2PM and an actor, and we are going to work on making sure he expands beyond Korea and Asia to the whole world". 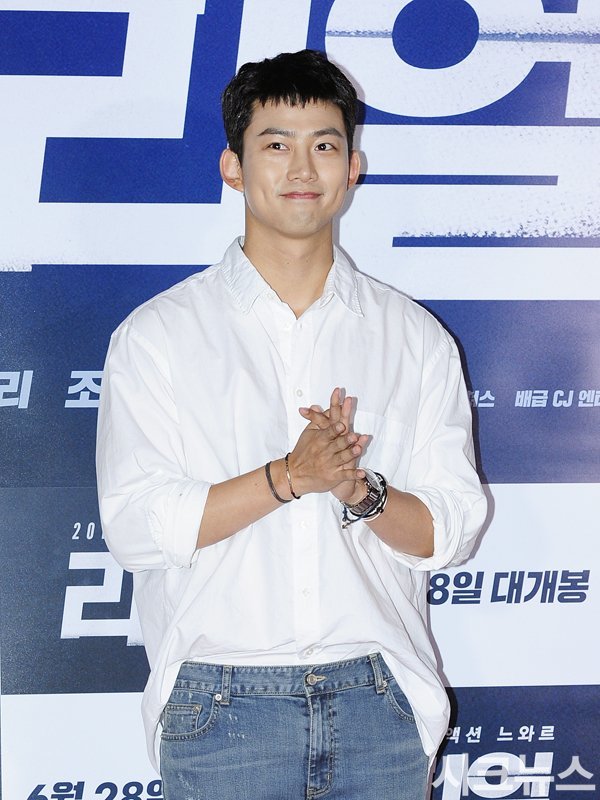 "Ok Taecyeon Retires From National Service on the 16th "
by HanCinema is licensed under a Creative Commons Attribution-Share Alike 3.0 Unported License.
Based on a work from this source