Ok Taecyeon to star in "Assembly" 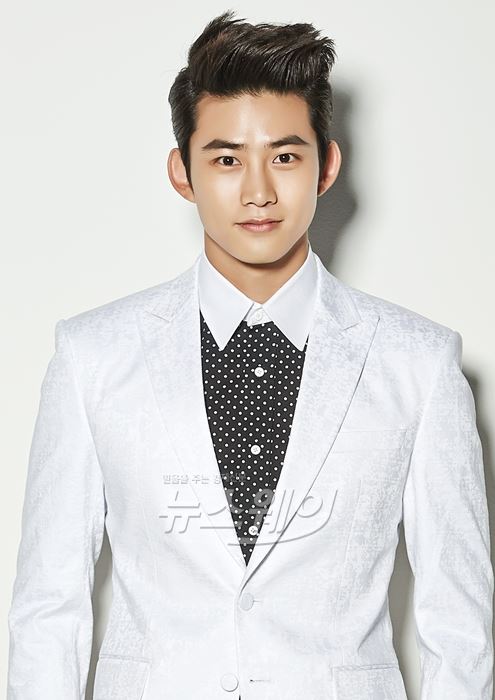 Singer and actor Ok Taecyeon is coming back with the drama "Assembly" for the first time in a year.

He stars in "Assembly" as Kim Gyu-hwan, a hard working student who is preparing for the bar exam.

Ok Taecyeon spends his day in the library during the day and works as a substitute driver during the night time to become a policeman.

He's a hard working young man even in difficult times but he resents the society which was made to rank people according to status and education background so he is cold and indifferent to politics. He is not on good terms with Jung Jae-young (Jin Sang-pil) and knows Song Yoon-ah (Choi In-kyeong) through a series of unfortunate events.

For the reason he chose "Assembly", Ok Taecyeon said, "I watched "Jeong Do-jeon" and it was great; I wanted to work with the writer who wrote it and the opportunity came to me".

Ok Taecyeon, Jung Jae-young and Song Yoon-ah are expected to show a great ensemble together.

"Assembly" is a drama about turning Member of Parliament Jin Sang-pil into a charismatic politician. The first episode of the drama can be seen this coming 15th of July.

"Ok Taecyeon to star in "Assembly""
by HanCinema is licensed under a Creative Commons Attribution-Share Alike 3.0 Unported License.
Based on a work from this source