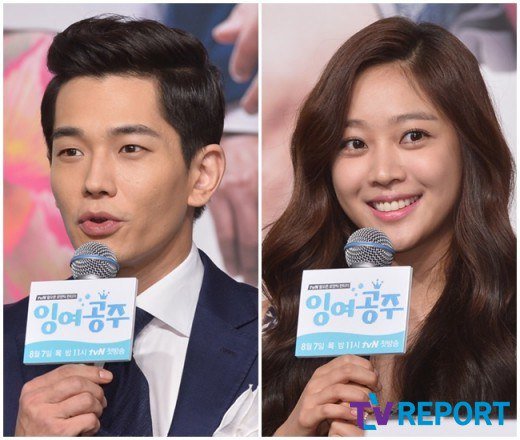 Actor On Joo-wan and actress Jo Bo-ah are in a relationship.

According to Sports Donga, "On Joo-wan and Jo Bo-ah have been dating since February".

According to this report, the two of them met in August last year in the tvN cable drama "The Idle Mermaid" and developed into a couple.

A news reporter claimed that they have not been hiding this fact. They have been spotted together in a café in Gangnam, Seoul often.

Meanwhile, On Joo-wan starred as Lee Ho-seong in the drama "Punch - Drama" and Jo Bo-ah is coming back with the OCN drama "Missing Noir M".

"On Joo-wan and Jo Bo-ah 'a thing'"
by HanCinema is licensed under a Creative Commons Attribution-Share Alike 3.0 Unported License.
Based on a work from this source