On the set of KBS "Drama Special - Just Say It!" 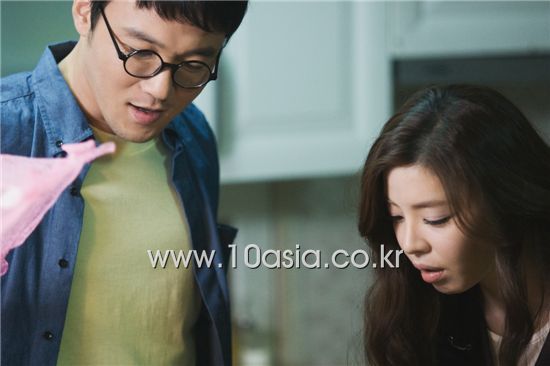 KBS series "Drama City" which featured short, omnibus stories for the past 14 years in Korea, finished its run in 2008. Two years and two months passed since then and during that time, dramas adapted from comic books or online novels rose to the mainstream, leaving even less space for short dramas to make a comeback. Then on May 15, single-episode series did make a comeback through 24-part KBS Drama Special's first episode "Drama Special - Red Candy" by veteran scriptwriter Noh Hee-kyeong. The 23rd episode of the six month-long series titled "Drama Special - Just Say It!" will go on air on November 13. [Editor]

Hope for losers -- nothing probably could have better summarized the latest episode of KBS "Drama Special - Just Say It!", as there may be quite a few men secretly rooting for the main character Gi-young -- this stammering, not so smart and not so competent fellow working in a city office who is trying to get a girl, the smart and pretty Young-hee (Kim Gyu-ri).

However, all that was filmed of Gi-young this day was lounge at his room all alone, searching for the number of his old love. Interestingly, on the same day, actress Kim Gyu-ri shot the scene in which Young-hee visits the house of Gu-byeong, the most popular guy in the same workplace, making it pretty easy to guess who loves who. But director Yoon Sung-sik must have wanted to make those one-sided affections more obvious, ordering actor Bang Jung-hyun who plays Gu-byeong, not to show even the slightest emotion at seeing Young-hee. "Gu-byeong is a guy who lives in his own world", Yoon said. Bang Joong-hyun confessed it was not easy to rid himself of such feelings. "I can't help feeling so good when working with such a pretty actress". And that is the right answer. You cannot determine who you will like or not in advance. You just find your heart suddenly filled with emotions for Someone Special one day. What do the three characters Gi-young, Young-hee and Gu-byeong feel for each other and what kind of choices will they make? Find out about the ordinary yet life-like romance at 11:15 p.m. on November 13. 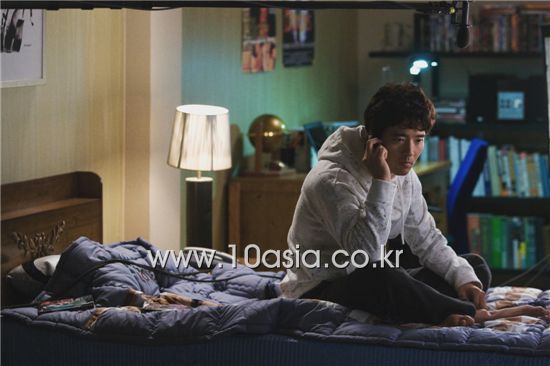 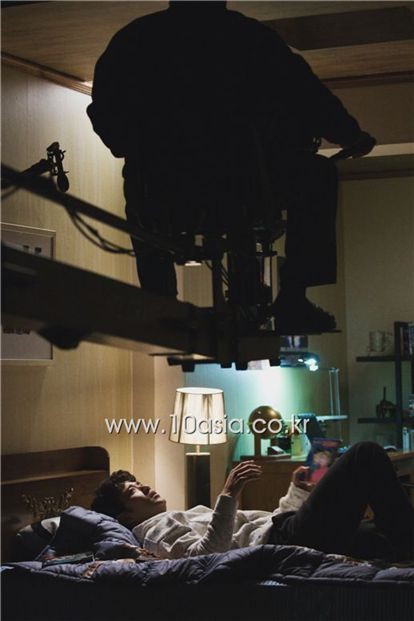 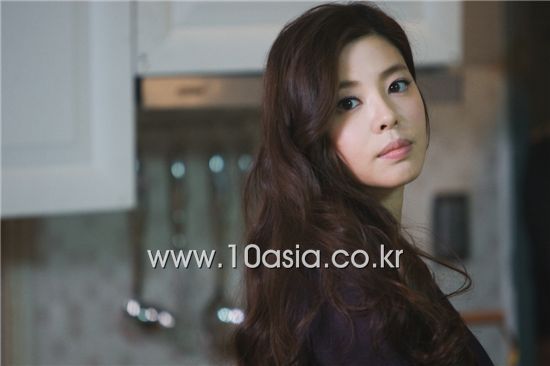 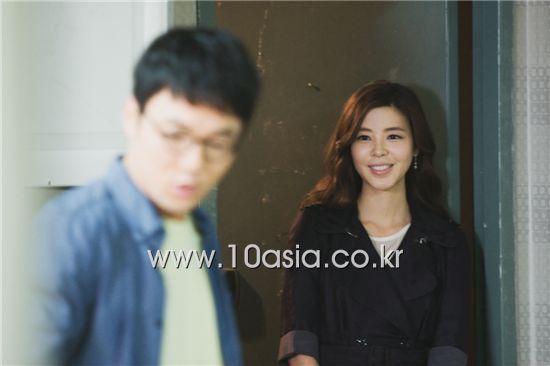 "On the set of KBS "Drama Special - Just Say It!""
by HanCinema is licensed under a Creative Commons Attribution-Share Alike 3.0 Unported License.
Based on a work from this source