"One On One" online, Kim Young-min in 8 roles 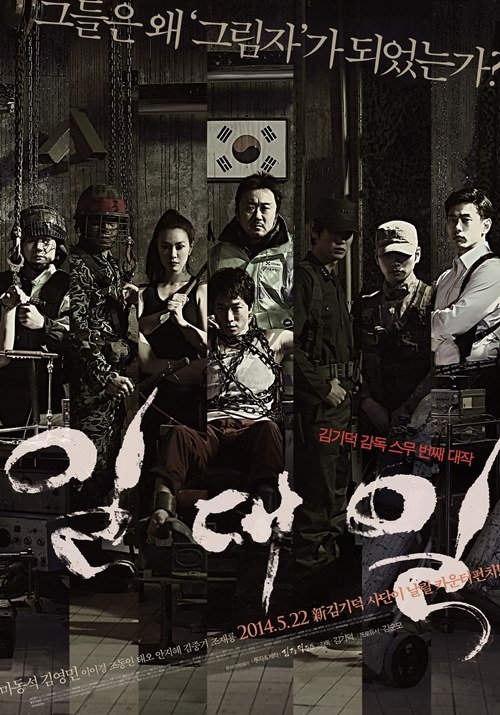 "One on One" started IPTV and online services on the 29th.

Director Kim said, "The final thing I can do for everyone, is getting the cast a chance to act again and giving the crew a chance to participate in producing another movie by changing my thoughts on releasing the second publication rights before 100 thousand moviegoers have watched the movie".

This movie's highlight is Kim Young-min who played 8 roles; the suspect Oh Hyeon and 7 shadows who bother him.

Kim Young-min's seasoning comes from theater and he debuted with 2001 Kim Ki-duk's "Address Unknown". He then starred in 2003 movie "Spring, Summer, Fall, Winter... And Spring", making him Kim Ki-duk's persona.

Meanwhile, "One on One" is a battle between 7 criminals and 7 shadows. A high school girl is brutally murdered and the movie questions 'who am I?' through contradiction of humanity, according to relations of top and bottom.

""One On One" online, Kim Young-min in 8 roles "
by HanCinema is licensed under a Creative Commons Attribution-Share Alike 3.0 Unported License.
Based on a work from this source