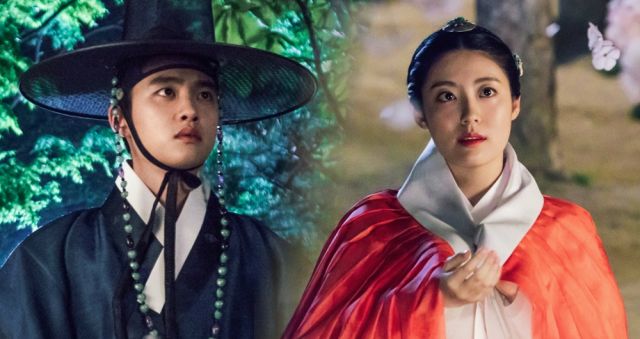 Following the release of its first teaser videos "100 Days My Prince" adds on to the OTP appeal with some new stills of Do Kyung-soo and Nam Ji-hyun, as well as some information about their characters and their connection.

Lee  Yool (Do Kyung-soo) is the Crown Prince, who has a perfect combination of looks and talent in literary skills and martial arts. He is a perfectionist who calculates every move, making him a widely disliked figure in the kingdom. Hong-sim (Nam Ji-hyun) is the oldest unmarried woman in the village, and she has great intelligence and energy.

However, due to living at a time when natural disasters were thought to be caused by someone being single, Hong-sim is forced into an unwanted marriage with the amnesiac Crown Prince, now going by the name of Won-deuk, in order to alleviate an ongoing drought. Well that's definitely starting off on the wrong foot, isn't it?

Superstition-fueled beginnings aside, I'm curious about the dynamic between the two, as well as the drama's tone. It's looking more serious than I had previously imagined, at least in the first teasers. I look forward to more from "100 Days My Prince", which will premiere on September 10th on tvN. 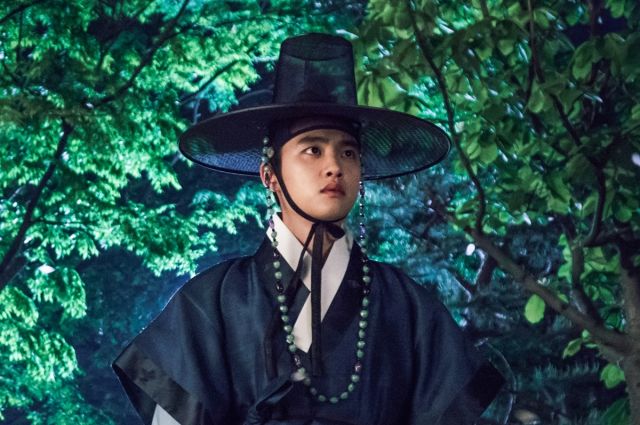 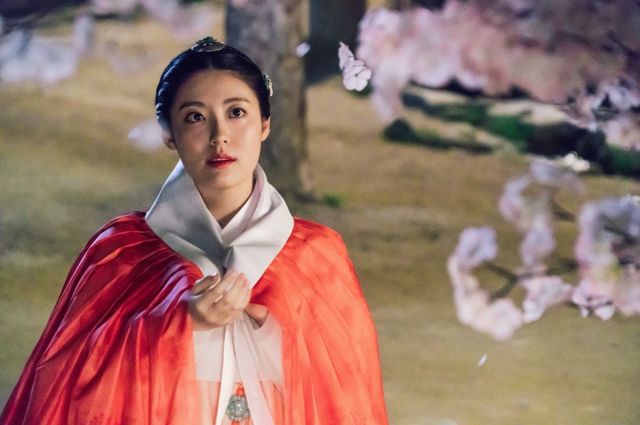 "[Orion's Daily Ramblings] "100 Days My Prince" Releases Stills of Do Kyung-soo and Nam Ji-hyun"
by HanCinema is licensed under a Creative Commons Attribution-Share Alike 3.0 Unported License.