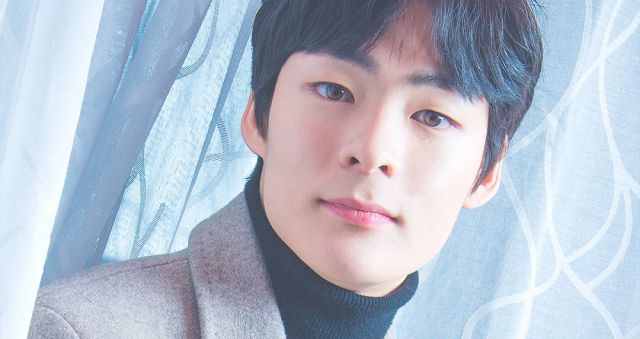 Actor Song Geon-hee of recent "SKY Castle" fame has joined the cast of "Love Alarm", Netflix's upcoming original about an app by an unknown developer that lets the user know when someone who likes them is within a 10-meter radius, and about the people who still want to know the true feelings of themselves and others despite it.

Following his work in webdramas, and later jTBC's "My ID is Gangnam Beauty" and "SKY Castle", Song Geon-hee has been rising in viewer favor. In "Love Alarm", the actor will be playing a popular idol star named Max. The actor will reportedly be showing an entirely different character to what he has previously taken on.

"Love Alarm" sounds like a light take on technological dystopia, where people's dependence on and loss of control to technology hinders everyday life as we know it. It's certainly a fresh idea for a romantic drama, so I hope it becomes a solid work for youth, and others. The series will be released this year.