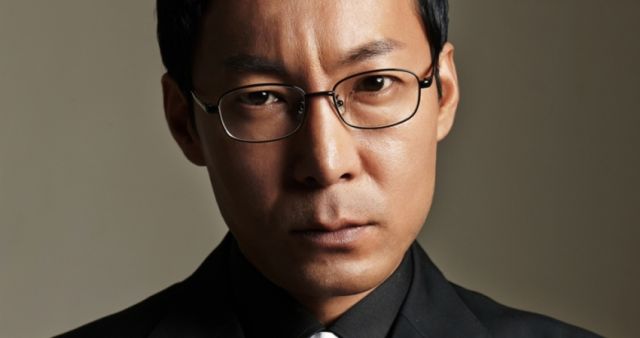 You know someone fits a type when you don't even need to read the title to know what his character's moral alignment will be, and Choi Jin-ho sure fits the type he will be playing once more. Following his latest appearance on "Mr. Sunshine", the actor joins Ju Ji-hoon and Kim Kang-woo in upcoming drama "The Item" as a villain.

"The Item" is a fantasy blockbuster series about the secrets behind seemingly ordinary items carrying extraordinary powers. Choi Jin-ho's evil assistant prosecutor is a helper of the drama's main villain, Jo Se-hwang (Kim Kang-woo). Demons have no friends, however, and this helper is someone who keeps an eye on both Jo Se-hwang and Kang Gon (Ju Ji-hoon).

Choi Jin-ho has been going through all manner of genres in drama and film lately, and he is also part of upcoming movie "No Mercy - 2019" starring Lee Si-young, which will be premiering in Korea this month. "The Item" is helmed by PD Kim Seong-wook-I ("Father, I'll Take Care of You", "Goodbye Mr. Black"), written by Jeong I-do-I ("Save Me"), and it will premiere in early 2019 on MBC.