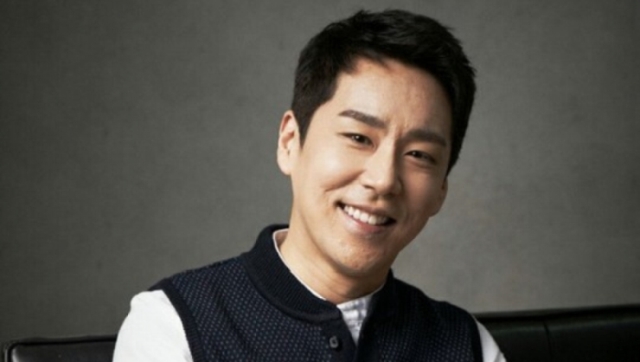 We still don't have a lot of information on "Kingdom" or Choo Hun-yub's newly announced inclusion, but the actor will be part of the drama about a zombie outbreak during the Joseon dynasty.

The drama is produced by Kim Seong-hun ("Tunnel", "A Hard Day") and written by Kim Eun-hee-I ("Signal", "Three Days"), so there is great anticipation for it, especially since it's a Netflix original and will be broadcast to about 93 million subscribers in 90 countries.

Since his debut, actor Choo Hun-yub has been in works such as "Oh! My Lady", "An Angel's Choice", "God's Quiz Season 4" and more. We may not have a lot on his role yet, but have a lot of time to meet everyone and their characters until the series airs, which would be somewhere in the second half of 2018.