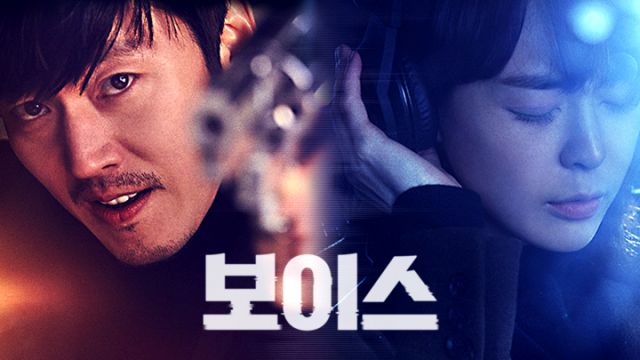 A fresh, exclusive Sedaily article reporting news of "Voice 2" states the return of Lee Ha-na, but not Jang Hyuk and it made me consider something; when is a sequel necessary, when is a spin-off wiser, and when should a work be left as is? This is something we rarely had to consider before when it came to Korean drama, and the implications of it are worth thinking about and discussing now.

Sequels are almost non-existent in Dramaland, but they do happen from time to time and it looks like the industry may be giving them a serious go once more. We've had announcements of possible-yes-maybe sequels to "Signal", "Secret Forest" and "Voice", among others, showing that cable and CJ E&M in particular are interested in the concept. OCN itself is home to a few shows with successful continuations.

To pluck two examples here, I've seen some disappointed voices over "Voice 2" featuring its leading woman, but not its leading man or leading killer, and I find myself disagreeing with them. Yet I rejoice with every old cast member joining "Queen of Mystery 2". So what is it that makes the difference between a welcome and a not welcome cast and sequel? Personal bias towards actors and creators is one obvious answer, but there is so much more to it. Be warned of spoilers for the aforementioned shows from this point on. 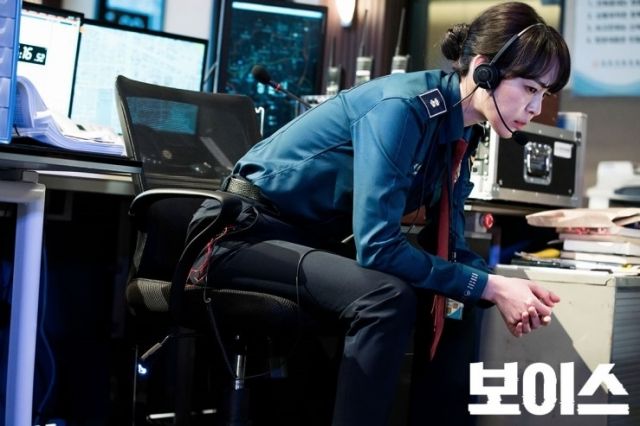 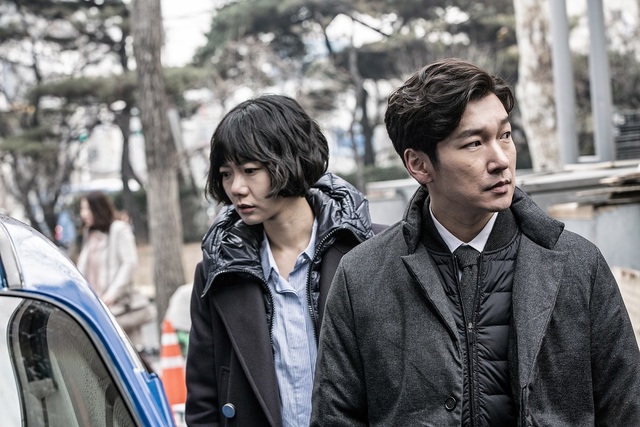 My personal conclusion is that it's about what makes sense. A work like "Signal" or "Queen of Mystery 2" is an incomplete story. In the case of the latter, the individual grievances of the leads are resolved, but the truth of the main story is still hidden when we leave the first season. The cast's chemistry and the characters' relationships and jobs support a continuation. They are pieces one can build on, without any particular narrative or moral goal that reached its conclusion the first time around.

On the other hand, I would argue that something like "Voice 2" need not happen at all. The heroine wanted to catch her father's killer and the hero his wife's. While both are in law enforcement, their motives were specific and clear. The killer was caught and their stories ended. The drama even closed with some moving words about the golden time of emergency respondents and the victims that can be saved from a better working system. It was a good story with a solid, clear finish and great emotional impact.

If a sequel has to happen instead of a new idea or spin-off, I can see why the character whose superhuman gift moved the premise is the only necessary one. Especially in a work reliant on guest characters more than on the frankly lackluster main ones. Thinking about other works which have continued or which will be continuing, I believe there are three important questions that creators must ask before going for a direct continuation. Does the audience want it, can the format support it and is the story one that needs it? 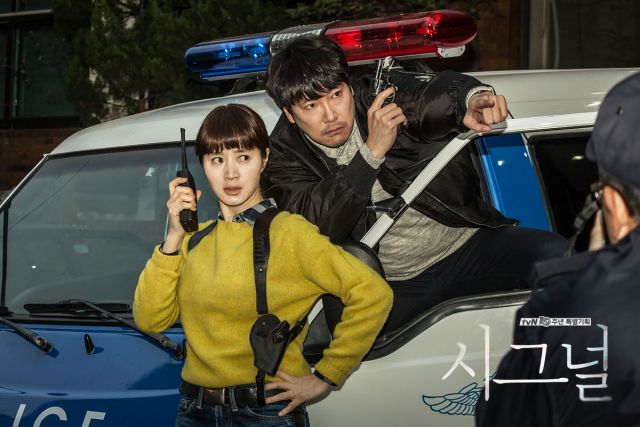 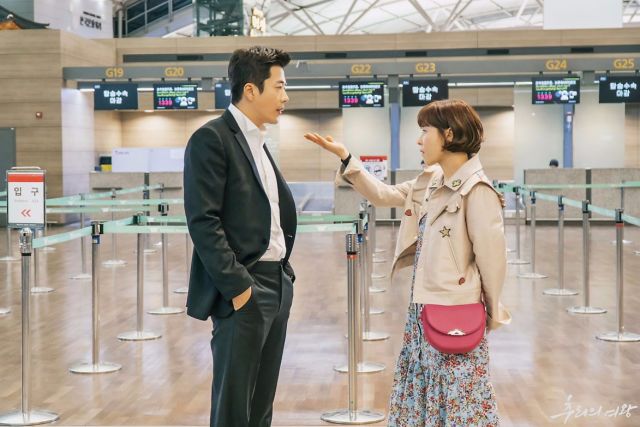 Let's not kid ourselves here, dramas are a business and those who move its money love more of said money, which has practical, crucial use as well. Even if the creators themselves want to continue, the production has to be funded and supported and that won't happen without a "guaranteed" return that has nothing to do with artistic merit. Productions cost and people need to get paid. We've seen what happens when we try to cut corners.

But being able to make something and make money off it does not mean that it's a valuable addition as a creative work. I expect growing pains here, and perhaps this will be another trend that dies out at some point or possibly meets the fate of many OCN shows and stops mid-series, but I sincerely wish it well. The ability of many a drama to be gripping without being draining could give us characters, stories and concepts which we will love to spend more time with.

What are your thoughts on this? What do you feel makes or breaks a sequel in terms of your own investment in it? Are there lessons Dramaland could learn from other industries or things it could avoid as it makes an effort to explore new horizons?