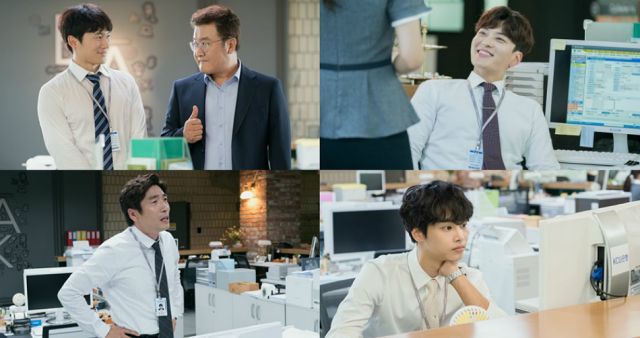 Upcoming universe-flipping romance "Familiar Wife" has released stills and information for its supporting cast of characters, and there are a lot of familiar lovelies to be found here. This time around, we get to meet the people working at hero Cha Joo-hyeok's (Ji Sung) bank, from the high-ranked to the probably underpaid.

On why she chose a bank as a workplace setting, writer Yang Hee-seung has commented "Banks are an unpredictable place where issues arise from the wide variety of customers coexisting with the pressures of working for an organization. I chose a bank as the main setting, because I felt that I could elicit sympathy through the episodes showing this blending of colorful lives".

It's nice to read that the writer has paid attention to the setting, since we know that home and work are the two places where Cha Joo-hyeok feels the pressures of life the most, and probably the two places which will change the most when he makes his fateful decision. "Familiar Wife" will be premiering on August 1st on tvN. 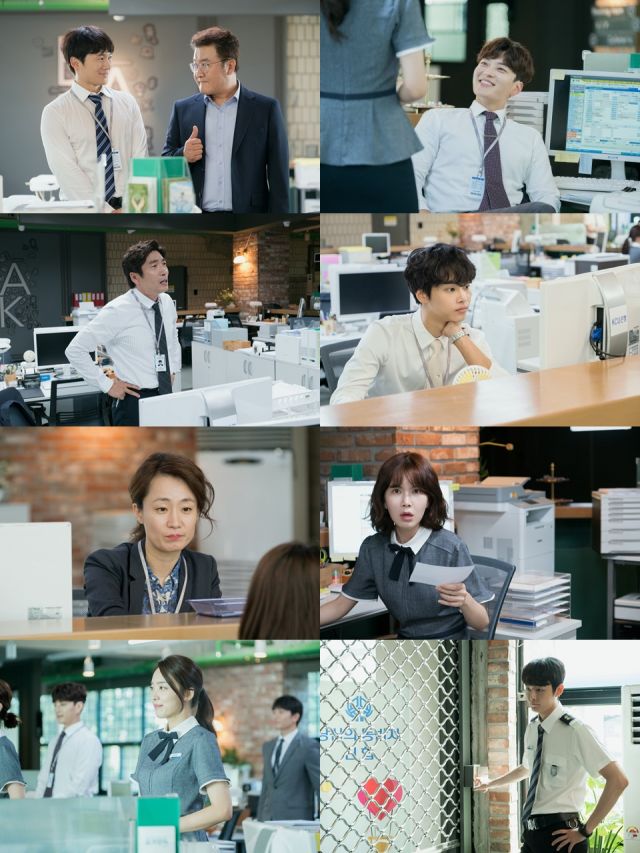