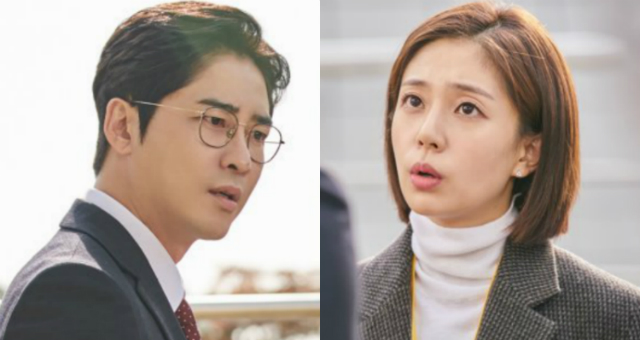 Baek Jin-hee's Lee Roo-da is someone whose stress and anger have reached critical levels due to her terrible team leader, Baek Jin-sang. The drama will be realistically portraying the struggle of subordinates under a fastidious, strict boss, as well as its heroine's efforts to reform him. So where does the twist come in, I hear you ask. 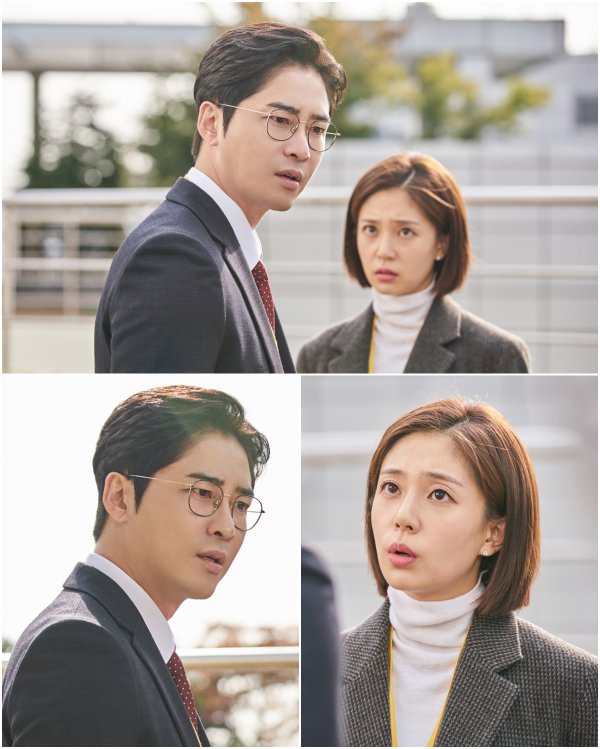 Well, I've been checking up on the original webtoon while trying to avoid too many spoilers, and the story has a bit of a supernatural conundrum to it, introduced right in its first chapters. Lee Roo-da is caught in a "Groundhog Day"-esque situation where she witnesses Baek Jin-sang being hit by a car at the end of her workday, only to wake up in that same day.

I'm really liking what I see so far, the writer looks fresh and therefore with potential, and I absolutely love Kang Ji-hwan and Baek Jin-hee. These roles sound tailor made for them. It took me a while to get to all the news about this, but I'll be following it moving forward. "Feel Good To Die" will follow "The Ghost Detective" on KBS 2TV. 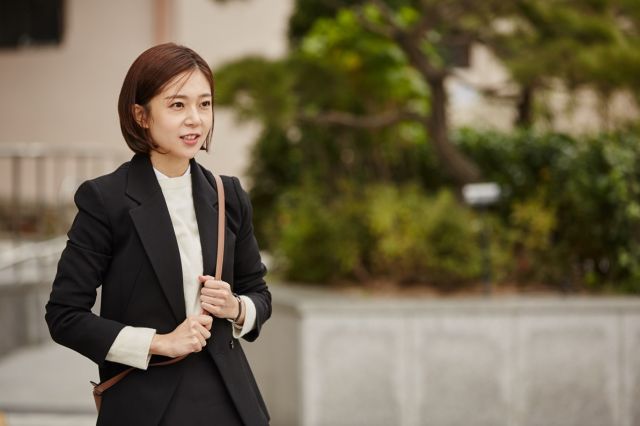 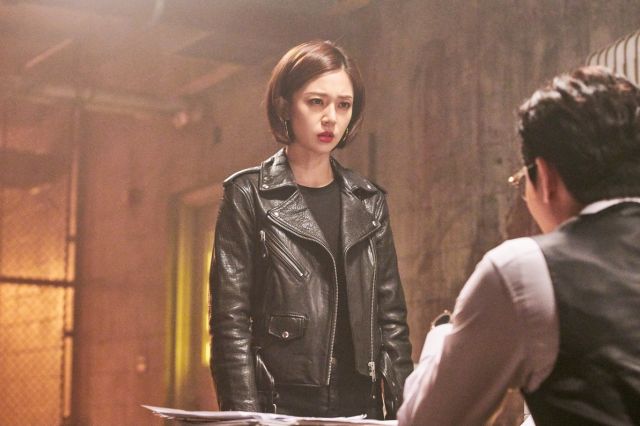 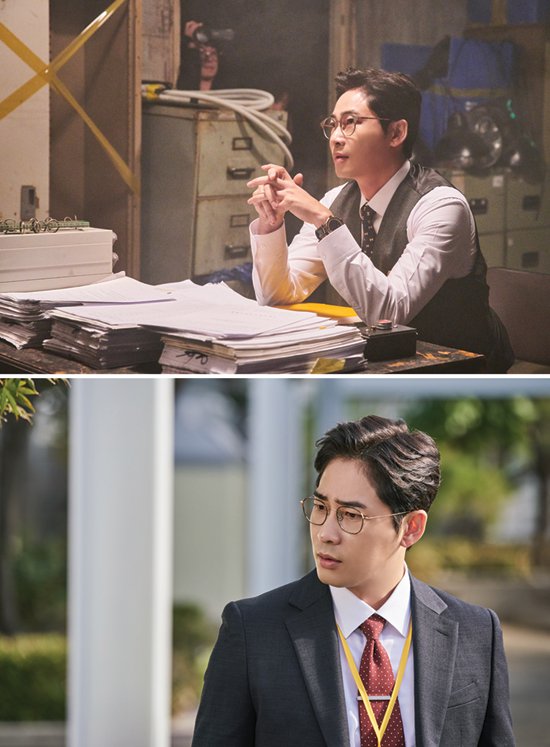 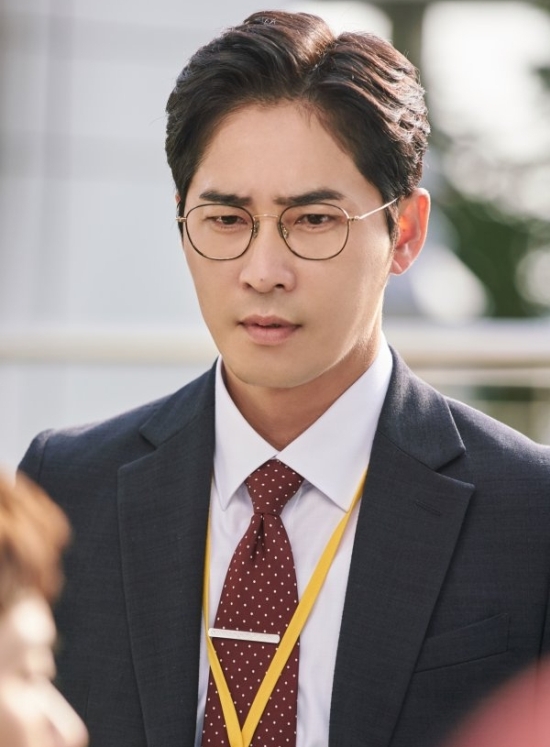