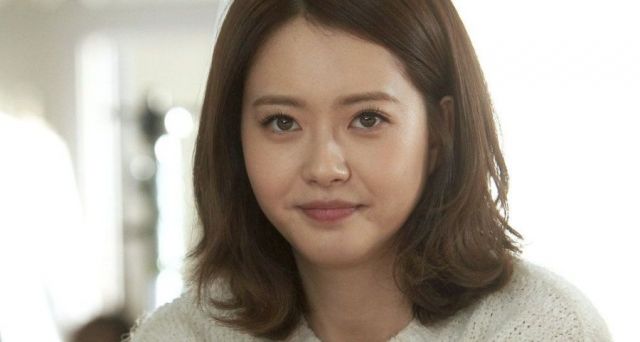 Historical dramas are making a comeback to Dramaland's schedule, and Go Ara has been offered a leading role for upcoming sageuk adventure "Haechi". The actress is still considering the role she has been courted for, but we do have some basic story information, which was released alongside news of this casting offer.

"Haechi" refers to a chimera-like creature found in Chinese and Korean mythology. The creature is seen as a symbol for justice, law and order. The drama "Haechi" is about three characters. Prince Yeoning was born to a musuri, a female slave in charge of menial house chores. Park Moon-soo is preparing for the state exams, and Yeo Ji is a damo for the Saheonbu, the organ responsible for inspections in the Hanyang area during the Goryeo and Joseon dynasties. The drama is an adventure following the three rising stars of their age as they join forces to fight for justice and for the reform of the Saheonbu.

Go Ara has been offered the role of damo Yeo Ji, who hates the fact that she is being discriminated against for being a woman. Damo were a class of servants lower than slaves, who were nonetheless often used as police officers. Even though she tops all of her fellow investigators when it comes to martial arts, Yeo Ji is emotionally awkward and humorless.

We don't have an information on the drama's creators or production yet, so I can't really gauge its potential, but we do know that "Haechi" will follow "Secret Mother" and "About Her" on SBS, in September. I'll be back with more on this when there's a significant update.